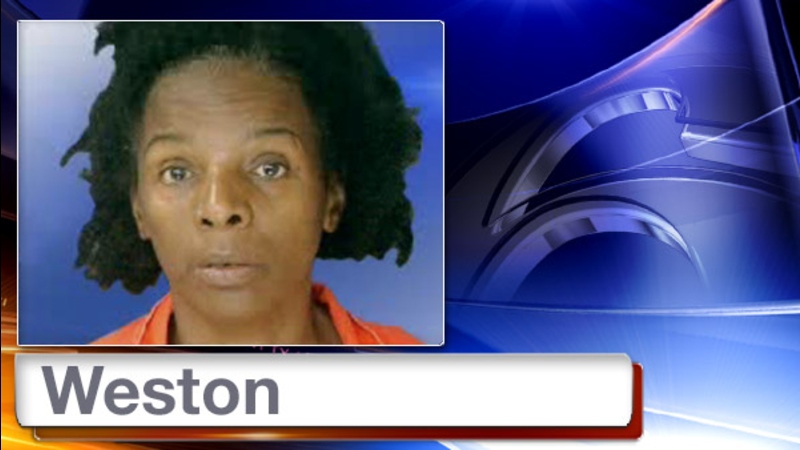 55-year-old Linda Weston pleaded guilty Wednesday to all charges in a racketeering and hate crimes case.

Weston faced a list of charges including murder, kidnapping and sex trafficking.

Weston's sentencing hearing has been scheduled for November 5, 2015. She faces life in prison plus 80 years consecutive, restitution, and fines.

From 2001 to October 2011, Weston and her alleged cohorts lured mentally handicapped people into locations they rented in Philadelphia, Texas, Virginia, and Florida.

Once the victims agreed to move in, Weston began collecting their Social Security disability and state benefits.

Court documents state that Weston and her cohorts confined their victims to locked rooms, basements, closets, attics, and apartments. Authorities say they were isolated, in the dark, and sedated with drugs placed in their food and drink.

When they protested their captivity or attempted to escape, the victims were punished by slapping, punching, kicking, stabbing, burning and hitting them with closed hands, belts, sticks, bats, and hammers or other objects, including the butt of a pistol, authorities said.

Some of the victims endured years of abuse, until on October 15, 2011, police rescued them from the sub-basement of an apartment building in Philadelphia's Tacony section.

In all the operation victimized six disabled adults and four children - two of which died while in captivity.