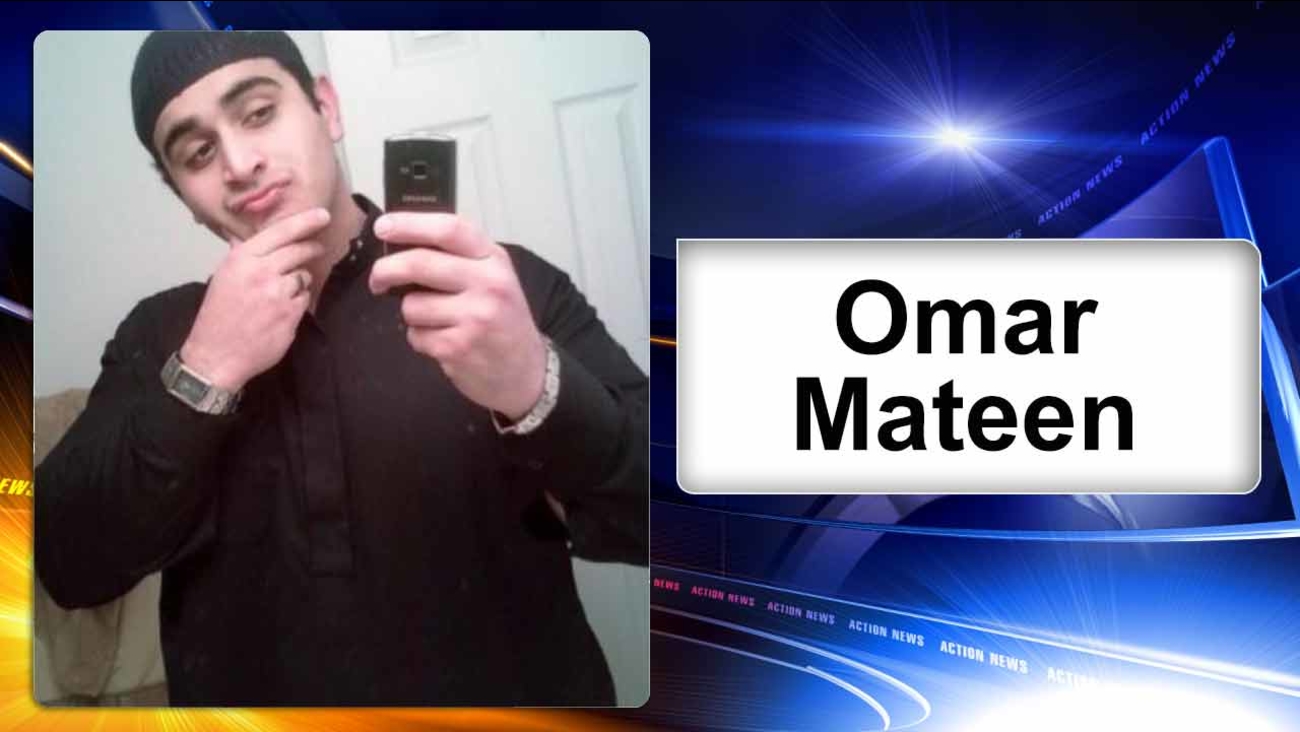 The man who killed 49 people at the Pulse nightclub in Orlando, Omar Mateen, was himself a regular patron of gay clubs in Florida for years, classmates, friends and club employees told ABC News.

"Sometimes he would be there for a few weeks at a time and maybe on the weekends and then you wouldn't see him for a little while, then you'd see him again and that's the way it kind of went," said 71-year-old James Van Horn, a frequent visitor to Pulse.

Two people who worked at Pulse said they also recognized Mateen as a customer. One of them, head of security Estella Peterkin, said she had to kick him out multiple times for bad behavior.

The revelations about Mateen's background comes as the FBI delves into his life, capitalizing on two major developments: the successful exploitation of his cell phone and the cooperation of the shooter's wife, 30-year-old Noor Mateen. A senior counter-terrorism official told ABC News that that Mateen's wife is providing key information to investigators.

FBI Director James Comey said Monday, "We are going through the killer's life, as I said, especially his electronics, to understand as much as we can about his path and whether there were anyone else involved either in directing him or in assisting him."

A former classmate at a police academy, who requested he not be identified, told ABC News Mateen hung out with him and a group that frequented Florida gay bars while they were at the Indian River State College training program as far back as 2006.

One night, he said, Mateen asked him if he was gay. "You would be my kind of guy," the classmate said Mateen told him.

Employees and patrons at Pulse, the site of the deadly shooting, told ABC News overnight Mateen came in the bar "on a regular basis."

Chris Callen, a performer at the club, said Mateen "didn't seem homophobic to me."

"He seemed really warm," Callen said. "I don't get the terrorist part of it."

"He would try to meet people and try to bump up against people and put his arm around and maybe try to dance with them or something because that's what everybody tries to do," Van Horn said.

Another Florida man, Kevin West, told ABC News' Houston affiliate KTRK that he was contacted by Mateen on a gay dating app.

"When he first contacted me, he was asking... what clubs are popping and things of that sort, and what are good places to go," West said.

The purported behavior would appear severely at odds with how Mateen said he felt about gay people, according to his ex-wife, who was married to Mateen briefly in 2009.

"I started noticing in his emotional instability, he would express his anger towards [a] certain culture, homosexuality, because in... Islamic culture, it is really not tolerated, homosexuality, and I know at the time he was trying to get his life straight and follow his faith. I guess that created some confusion between that, and there was definitely moments that he would express his intolerance to homosexuals."

Mateen killed 49 people at Pulse in the early morning hours Sunday before he was gunned down by police.