Woman found along road in North Philadelphia has died 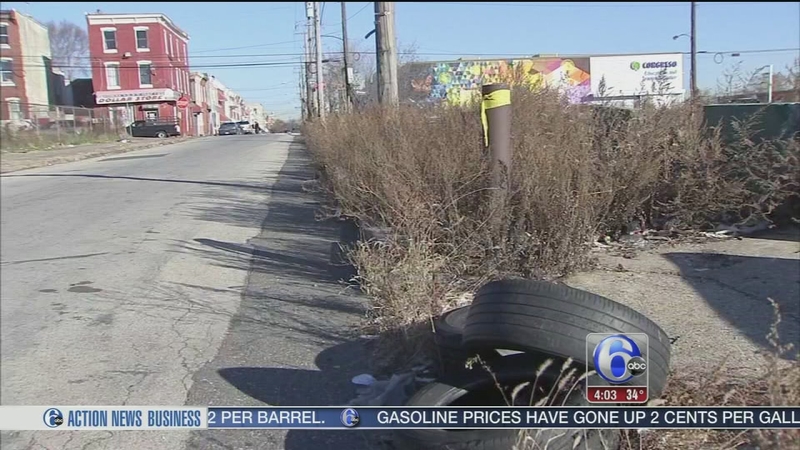 VIDEO: Woman found along road in North Phila. has died

NORTH PHILADELPHIA (WPVI) -- The woman who was found seriously injured by the side of a road in North Philadelphia has died.

That driver flagged down Housing Authority officers who were on patrol.

The officers rushed her to the hospital, but she could not be saved.

She had suffered head trauma and had bruising on her body. Police say there were signs she could have been sexually assaulted.

The woman did not have any identification, though police believe she is in her 40s.

The area where she was found is desolate, with vacant lots on both sides of the street.

"We did find about three or four business about a block away that do have exterior cameras. So hopefully these cameras recorded something that could help us with this investigation," said Chief Inspector Scott Small.

Police are investigating to see if what happened here is connected to a similar crime that happened on Monday.

Another woman was found not far away in Kensington on Clementine Street. She too had suffered severe head trauma and died early in the morning at Temple University Hospital.