Single-use plastic and paper bags, as well as Styrofoam containers would be banned in New Jersey under legislation that passed the Democrat-led Legislature Thursday.

TRENTON, New Jersey -- Single-use plastic and paper bags, as well as plastic foam containers, would be banned in New Jersey under legislation that passed the Democratic-led Legislature Thursday.

While some states impose a fee on paper bags, New Jersey lawmakers say the state would be the first to ban paper bags.

The prohibition would go into effect in 18 months under the bill, which goes next to Democratic Gov. Phil Murphy.

Murphy has indicated he would sign a bill like the one lawmakers passed after vetoing a measure that merely added a charge to plastic bags. The state Senate passed the measure earlier this year.

Eight states have banned plastic bags, according to the National Conference of State Legislatures. Maine and Maryland have also passed bills banning plastic foam. Hawaii has a de facto ban on paper bags with less than 40% recycled material, according to the conference.

The New Jersey bill's sponsors say it's necessary to safeguard the environment.

"The health and safety of future generations depend on the choices we make today. Single-use plastic products are one of the single greatest threats to our oceans, environment, and health," Assemblywoman Nancy Pinkin said.

So what should people and businesses use, if they can't use paper and plastic?

The ban doesn't apply to reusable carryout bags, defined in the measure as one made out of polypropylene, as well as those made out of nylon, cloth or hemp, or other washable fabrics. Bags with stitched handles are also exempt under the measure.

"This bill impacts manufacturing plants in New Jersey and New Jersey jobs during this terrible economic and pandemic time," said Dennis Hart, the executive director of the Chemistry Council, which represents plastics manufacturers. 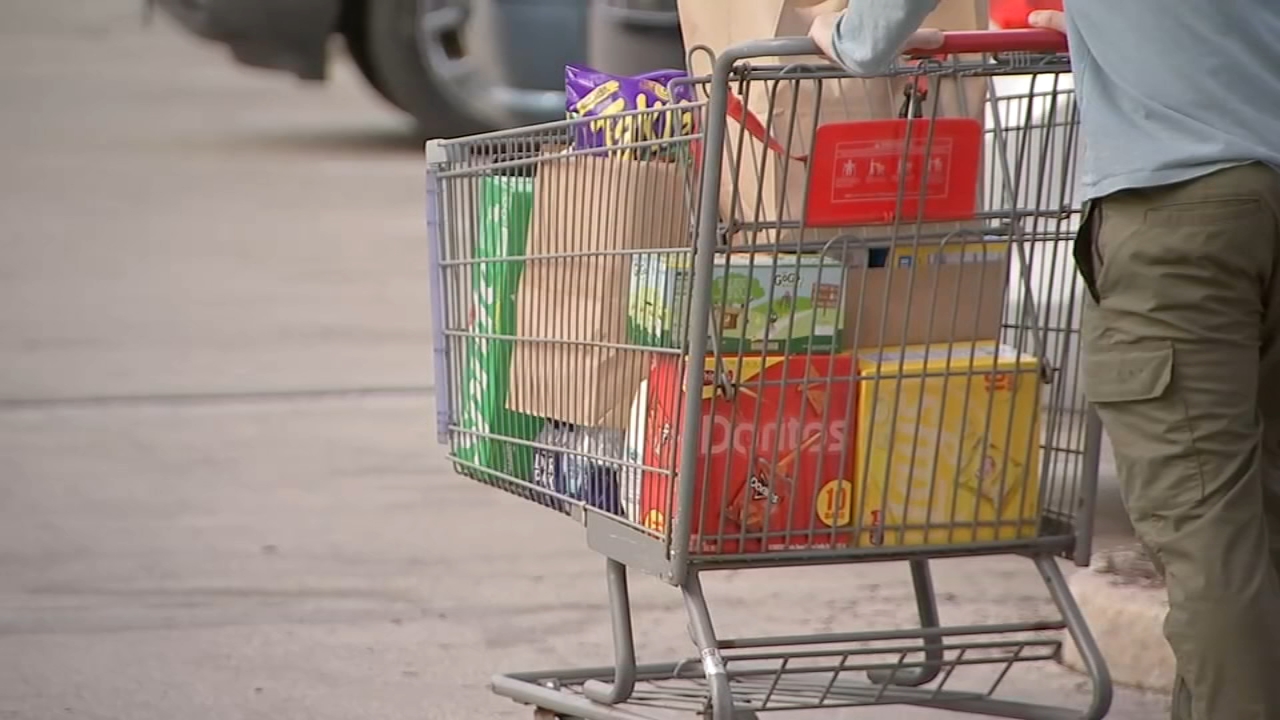 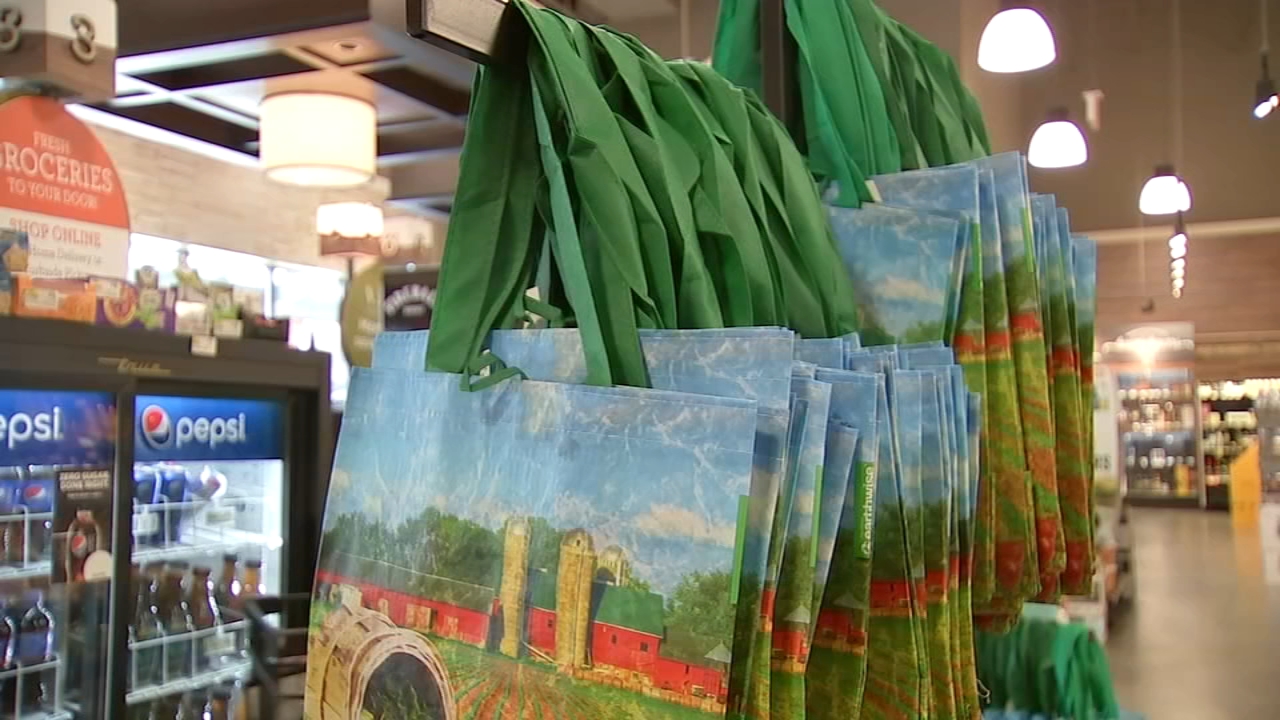 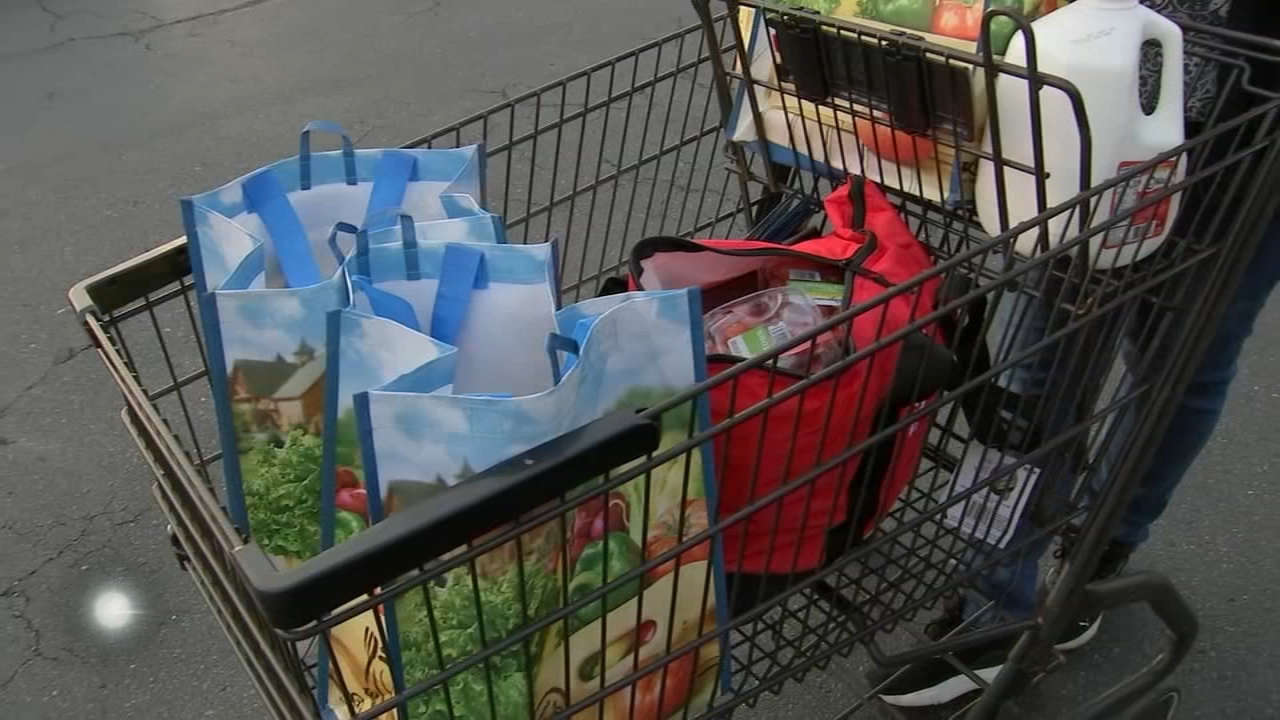 New Jersey bag ban now in effect: What you should know 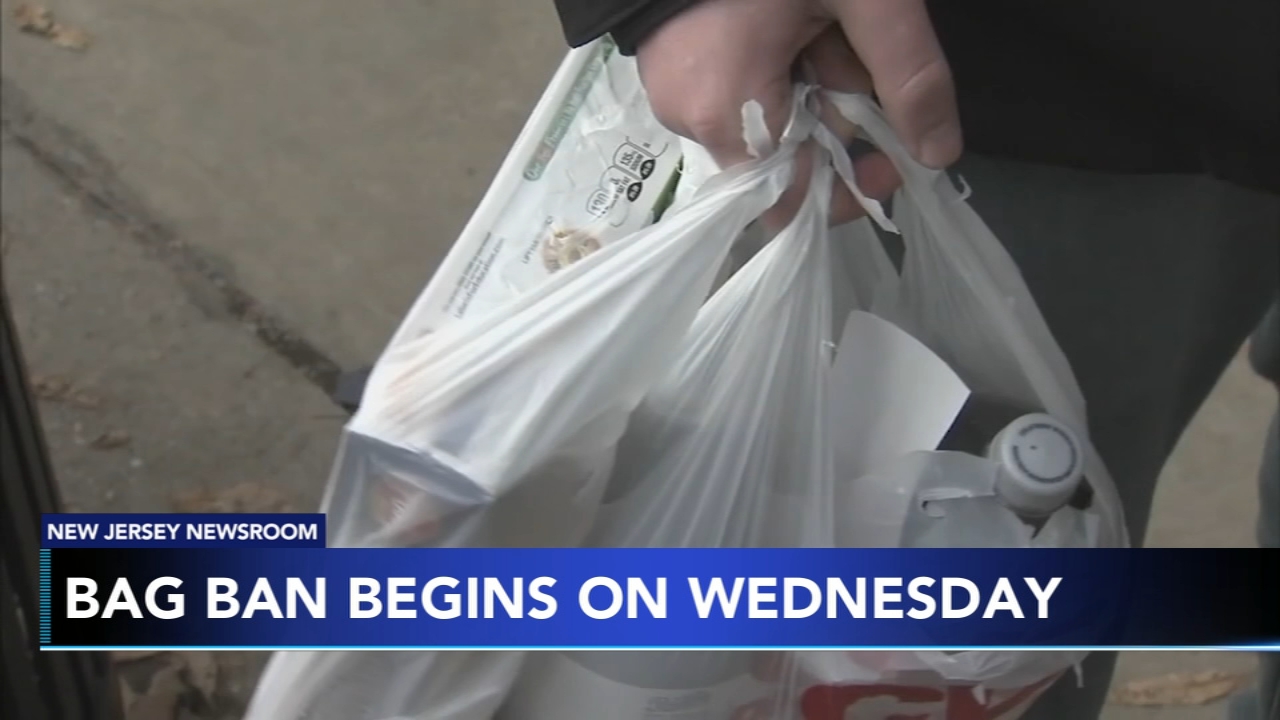