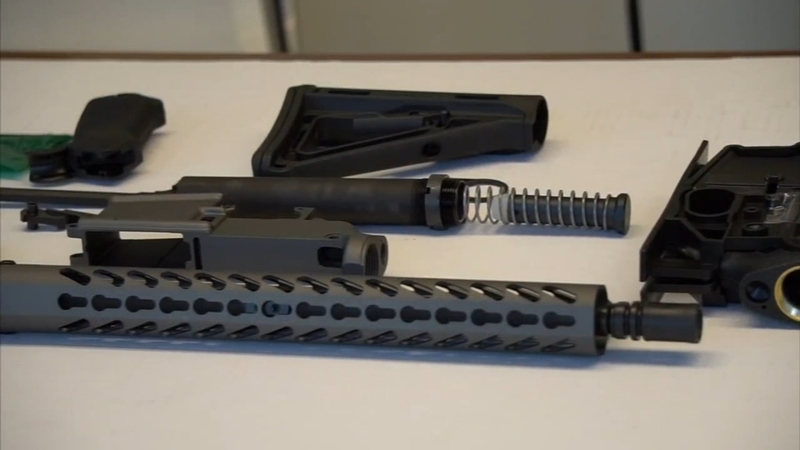 The arrests, made between March 8 and 14, were the result of "Operation Stone Wall," a year-long investigation by multiple law enforcement agencies throughout the state. 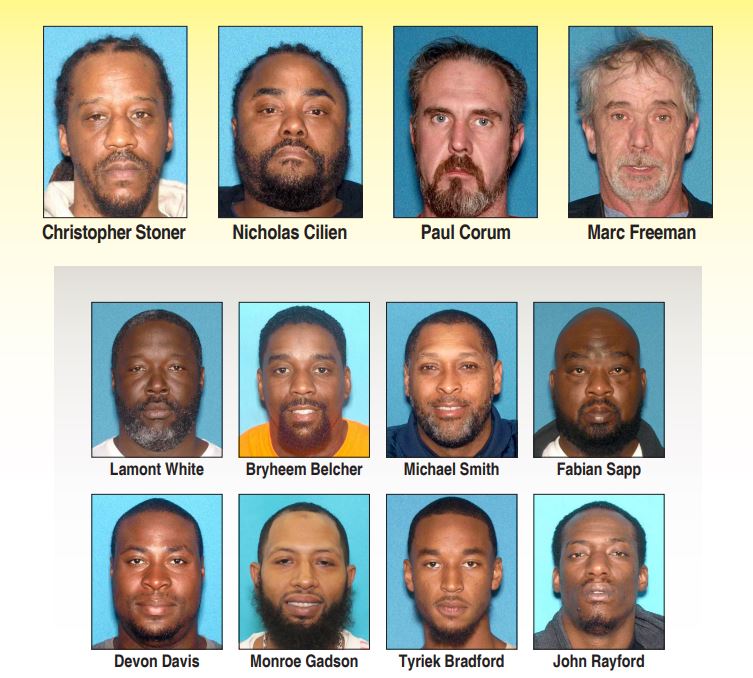 Four of the men are charged with conspiring to sell six untraceable AR-15 assault rifles, marking the first charges ever filed in a ghost gun trafficking case under a new law signed by Governor Murphy in November 2018. The law makes it a crime to buy, manufacture, possess or sell "ghost guns" in New Jersey.

Ghost guns are not registered and do not have serial numbers, making them difficult to trace and in turn making it more difficult for law enforcement to solve gun crimes.

The 12 were arrested last week after a year-long investigation.

Originally the probe was into cocaine sales in Lindenwold. The state says the investigation expanded after investigators learned some of the defendants had discussed that a pending gun sale would have to be delayed because parts needed for a ghost gun could no longer legally be shipped to New Jersey under the 2018 statute and would have to be sent instead to Pennsylvania.

"The individuals arrested as a result of Operation Stonewall intended to profit from the manufacturing and trafficking of ghost guns, untraceable firearms that pose a significant threat to the public. The only purpose these weapons serve is to remain undetected in the commission of violent crimes," said Colonel Patrick Callahan of the New Jersey State Police. "By removing these drugs and illegal guns from the streets we have undoubtedly shielded the public from the death and despair that would have followed if these weapons would have made it into the hands of criminals."

The two remaining defendants are charged solely in connection with the illegal gun trafficking.

Officials said during the investigation investigators seized 525 grams of cocaine, with a street value of $18,500 to $37,000, and three bundles or 30 doses of heroin, as well as a total of 13 guns, including the six ghost gun AR-15 assault rifles.

Parts for two more AR-15 ghost guns also were seized, according to investigators.

The following individuals were arrested as part of the investigation: