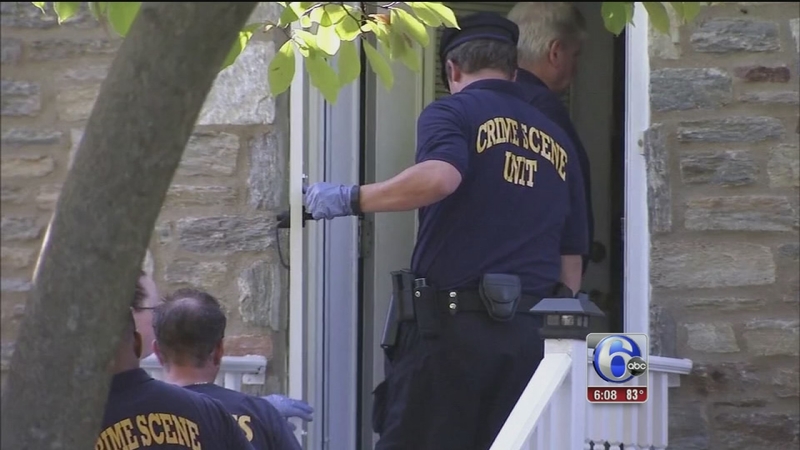 Officers were called around 12:40 p.m. Tuesday to a home on the 12000 block of Elmore Road when a neighbor noticed the trash cans still out front.

The female homeowner took her trash out Sunday and in the past was meticulous about returning them off the street.

When they entered the house they found a man and a woman stabbed to death.

The female homeowner was found near the front door. Sources say her boyfriend was found in the kitchen.

An autopsy will reveal cause of death, but it appears to be a murder-suicide and both were stabbed.

Neighbors tell investigators the couple was in the process of breaking up and there had been some disturbances in recent weeks.

Who stabbed whom is still under investigation.