Several women groped, slapped by group of teens on bikes in Northern Liberties 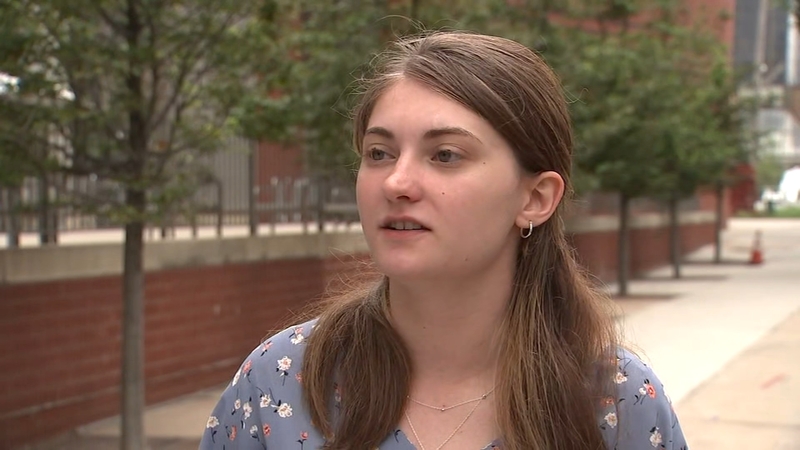 PHILADELPHIA (WPVI) -- Close to a dozen women have taken to Instagram to report incidents of teens on bikes grabbing, slapping and groping them in Philadelphia's Northern Liberties section.

Action News spoke with one young woman who says she was touched inappropriately by a group of teens back on May 8.

She said she was walking on 2nd Street near the Urban Village Brewing Company late at night when a group of teens on bikes started coming toward her. She went on to say that they all touched her and taunted her.

She told the story to friends, many of whom shared similar experiences.

They all took to social media to get the word out so that other people can be on alert and on guard when walking alone.

Philadelphia police say many of these incidents never get reported to authorities, but they should.