Police say the woman was struck at least five times in the head while sitting with her back turned in a reception area.
WPVI
By 6abc Digital Staff and George Solis 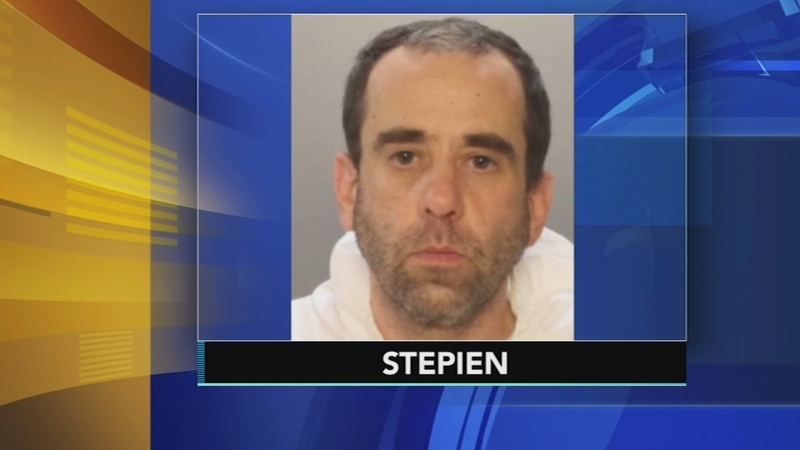 Man charged with murder after allegedly beating woman to death

PHILADELPHIA (WPVI) -- A 49-year-old man has been charged with murder after he allegedly beat a woman to death with two metal pipes inside an office building in Old City.

Philadelphia police responded to the office building on the 300 block of Chestnut Street around 2:14 p.m. Wednesday.

When they arrived, they found the suspect, later identified as Jeffery Stepien, 48, holding two pipes. Officers took him into custody without incident. 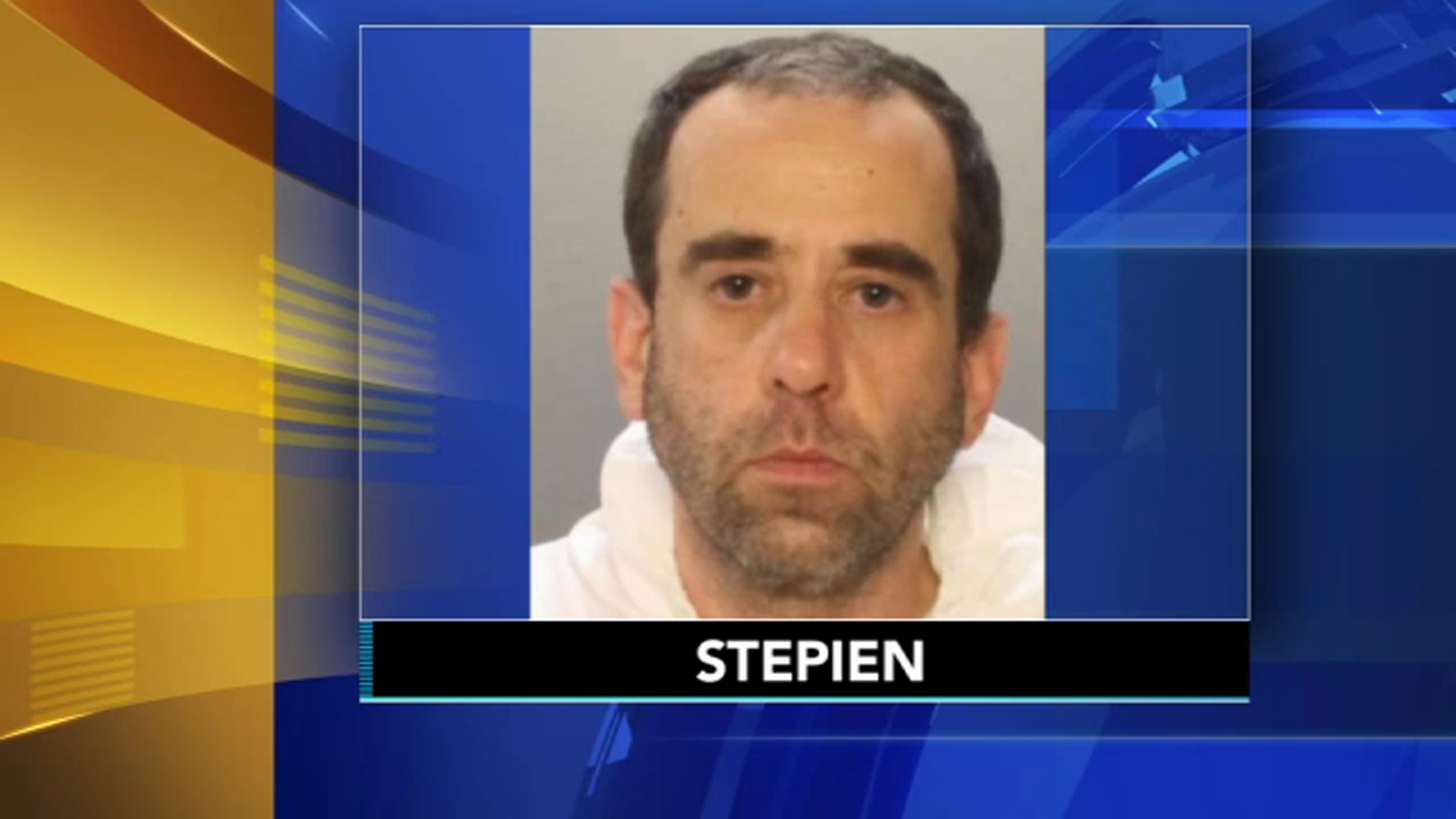 The woman, Samantha Maag, 31, of Blenheim, New Jersey, was found lying on the floor. She later died at Jefferson University Hospital.

Sources told Action News the attack may have been fueled over a rent dispute.

Police confirmed the suspect was renting one to two units on the eighth floor of the building where the victim also worked.

"We know that they know each other. We believe there may have been some arguments or problems in the past, however, we are still working on that information," said Philadelphia Police Chief Inspector Scott Small.

Police said about 20 calls to 911 reporting the attack were made.

Investigators said those witnesses did not appear to intervene, but the victim did try and protect herself.

"She had defensive wounds on both of her hands," said Small.

As for the suspect, police said once they arrived on the scene he was seen getting out of the elevator covered in blood and was holding a bag carrying the two pipes likely used in the assault.

He was taken to the homicide unit for questioning.

"It was definitely a very violent, tragic incident," said Small.

Thursday people who work in the office building on separate floors said they were still in shock.

Bruce Hazany who also does businesses in the building said the suspect looked familiar and said he walked by shortly after the attack.

"There was a bloody pillow here and I said what's happening," he said.