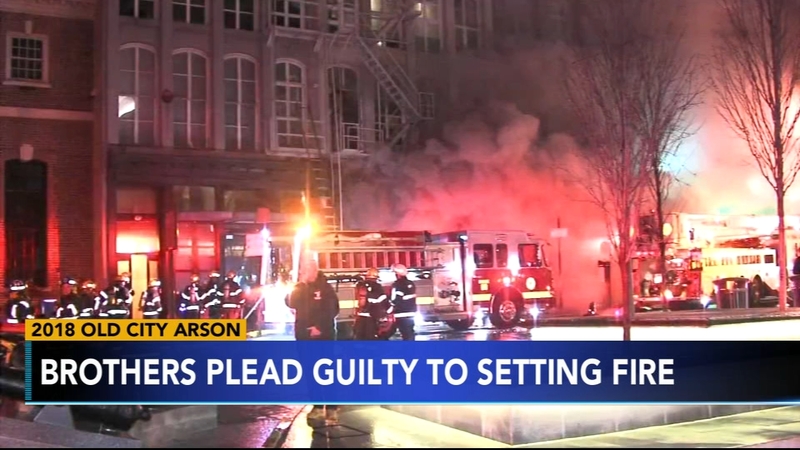 The siblings were charged after their hookah bar and lounge at 2nd and Chestnut streets went up in flames in February of 2018, causing more than $20 million to the retail block.

Officials say the brothers set the fire for insurance money, following a dispute with their landlord. Federal prosecutors say the Dawaras had taken out $750,000 in insurance weeks earlier.

The Dawaras, who used gasoline to start the blaze, would serve nine years in prison and pay $22 million in restitution under terms of the plea agreements entered Thursday. Their sentencing is set for June.