Treat your feet with a visit from the Footnanny this holiday season! 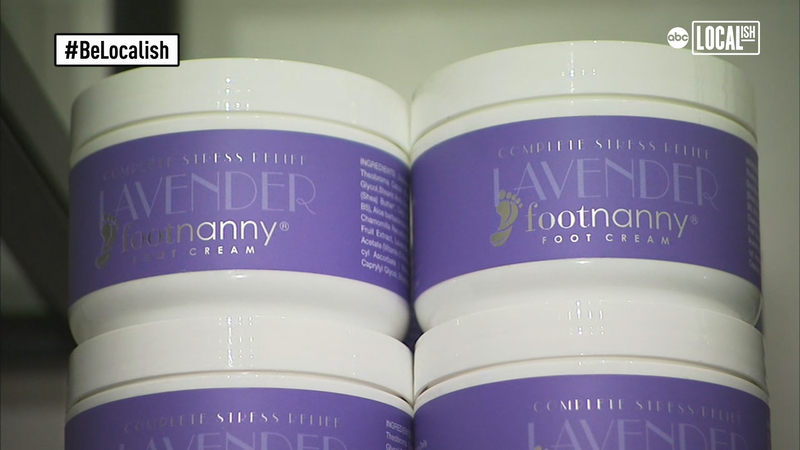 Treat your feet with a visit from the Footnanny!

LOS ANGELES -- When Gloria Williams first met Oprah she was her manicurist at the HARPO Studios in Chicago.

"I was doing a pedicure on Oprah and I thought of the name FootNanny and she loved it," Gloria told Localish. "She loved it so much she did a tweet and after she did the tweet, the feedback I got from the tweet was so valuable."

Gloria relocated to Los Angeles when production on the Oprah show came to an end in 2011 to focus on launching her FootNanny business which not only aims to pamper with in person visits but also provides a line of at home treatments which make the perfect holiday gift.

"My job was to figure out a way for my product to be in their homes and me be there without physically being there," Williams said.

The FootNanny line of luxurious foot creams are based on family recipes and her products landed on Oprah's Favorite Things holiday list for the 7th year!

More recently Gloria has been featured as part of Tory Johnson's Deals and Steals on Good Morning America.

"If your feet feel good, you're entire body feels good," she told Localish.