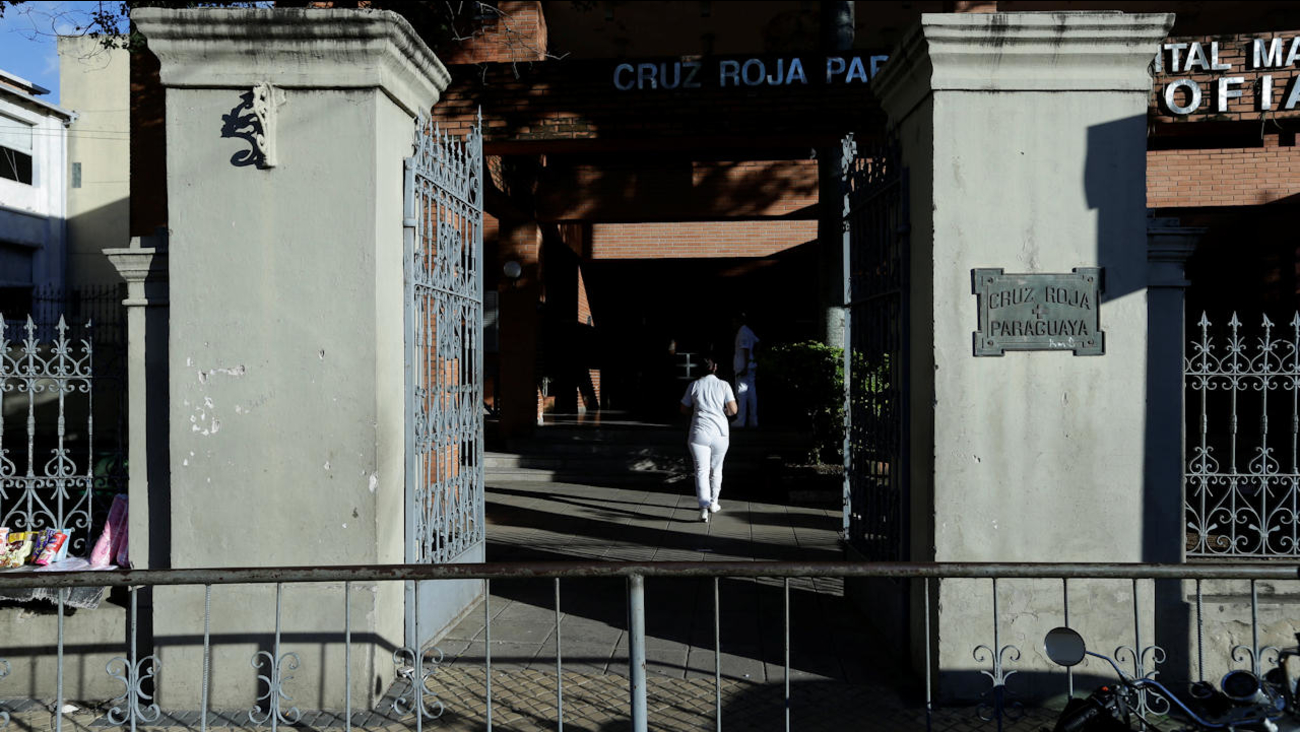 PARAGUAY -- An 11-year-old girl who was denied an abortion after being raped gave birth Thursday.

This case has put a spotlight on child rape in this poor South American nation and drew criticism from human rights groups.

Elizabeth Torales, a lawyer for the girl's mother says the minor gave birth to a baby girl via cesarean in a Red Cross hospital in Asuncion, Paraguay's capital.

"The baby doesn't yet have a name," said Torales, who added that her client and the girl's grandmother had requested custody of the infant.

Hospital director Mario Villalba said the girl would remain in the hospital for three or four days, "like any other patient who has had a cesarean."

She said the minor was currently accompanied by her grandmother, but declined to give more details.

The girl was allegedly raped and impregnated by her stepfather when she was 10.

The mother requested an abortion for her daughter but the government refused to allow it.

This action drew praise from religious groups but criticism from many human rights organizations, including U.N. officials.

Paraguay bans abortion except when a mother's life is in danger.

At the time, the girl was five months pregnant and local health officials said she appeared to be in fine health.

While the case did spark some discussion about abortion in deeply socially conservative Paraguay, the focus of several protests was on better protecting children from abuse.

About 600 girls age 14 or under become pregnant each year in this country of 6.8 million people, according to local health statistics.

Many people have called for stiffer penalties for abusers and the funding of education programs to help parents and authorities better spot signs of abuse.