The Eagles' losing streak has knocked them down to 3rd in the NFC East.
WPVI
By Jamie Apody
PHILADELPHIA (WPVI) -- Another week, another loss for the Eagles, and that's now three straight losses in a row.

The difference this time is that I think Doug Pederson is also at a loss.


The coach seemed defeated after the Seahawks' loss, and didn't have any answers to what ails his offense during his Monday press conference.

I could just sense his frustration. After all, this is a guy who has spent 25 years as a quarterback, and a coordinator, and head coach.

Pederson takes so much pride in his play-calling that he didn't hire an offensive coordinator. But maybe that's the problem.

Even if he were to hand over the reins, who would he hand them to?

As for his quarterback, we were told we'd see more of Jalen Hurts on Monday night. Instead, we saw only 2 snaps from the rookie.


It made no sense to anyone when Pederson put Hurts in, let him complete a pass, and then promptly removed him from the game only for Wentz to get sacked the next play.

Give the kid a series or even two and see what he can do.

Let him get in a rhythm. I feel like Pederson, who is such a good guy, and is all heart, he's been there, he's been the guy who was benched.

You can just tell he's married to Carson and just doesn't want to do that to him. 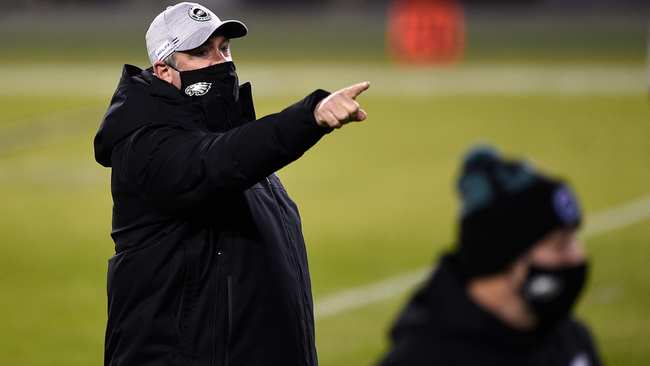 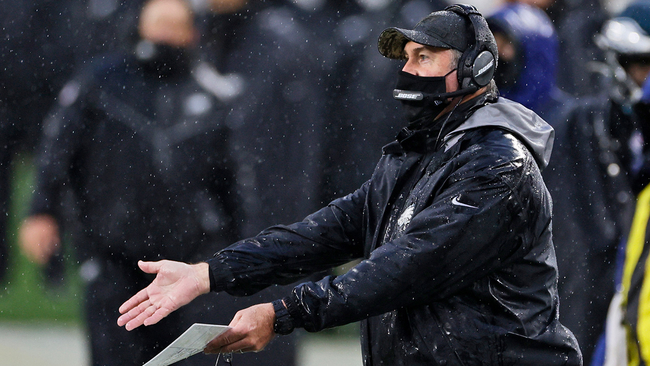 SPONSORED: No playoffs but plenty in play for Birds in finale 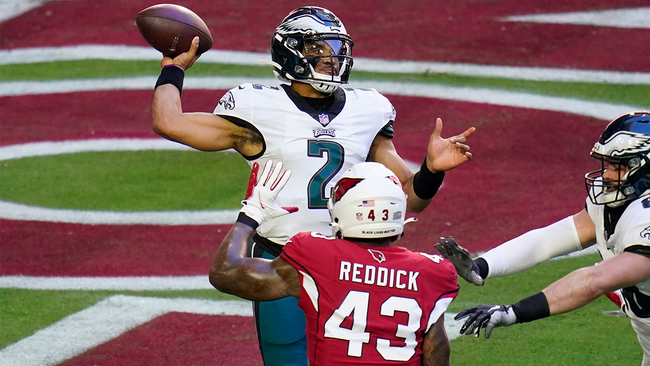