The fire started around 6 a.m. Wednesday at an apartment building on the unit block of Egbert Street in Pemberton.
WPVI
By 6abc Digital Staff and Jaclyn Lee 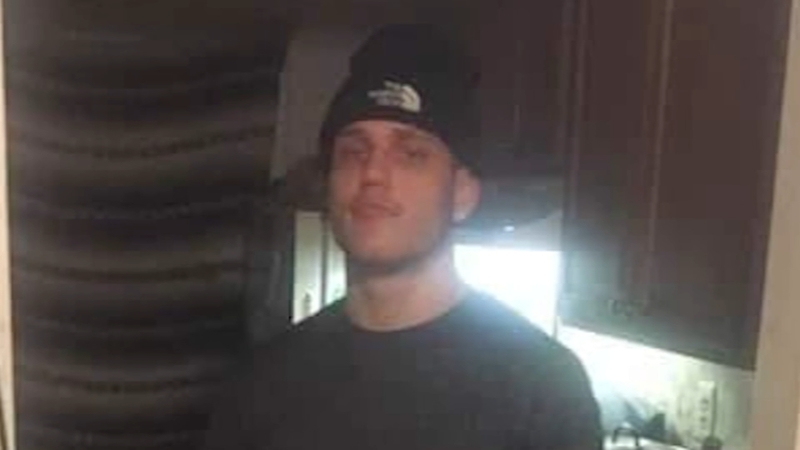 While officials confirm a 62-year-old man was injured in the fire, family members say his 22-year-old son, Cameron Powell, was killed.

The fire started around 6 a.m. Wednesday at an apartment building on the unit block of Egbert Street in Pemberton.

Powell's aunt, Shelly Adams, said he was sleeping when the fire broke out in his room.

Her family believes Powell died from smoke inhalation after an overturned lamp caught fire. She says her niece saw it all unfold.

"She's like, 'I went to touch the door and it was hot and I screamed and ran into the living room and woke dad up off the couch and he...ran down the hall and he kicked the door but the flames were just fully engulfed.' He got burned," Adams said.

The 62-year-old man was flown by medical helicopter to a local hospital with multiple burns. His condition has not been released but his family said the burns are bad. They say he is "in shock."

New Jersey State Police announced they are the lead investigators.

Resident Brittany Lingle has two kids and says she barely got out of the building.

"I just heard someone screaming to get out so I woke up and was looking around and went into my daughter's room because I heard a window break," Lingle said. "I just happened to look out the window and see the flames coming up the wall, so I just grabbed my purse and ran out. By the time I got out of the apartment, you couldn't see anything. I ran down the steps, not much you could really do at that point."

Adams said her nephew was a father to a 6-month-old baby and was a bubbly outgoing kid who was loved by everyone.

The fire was placed under control around a half-hour after it started.