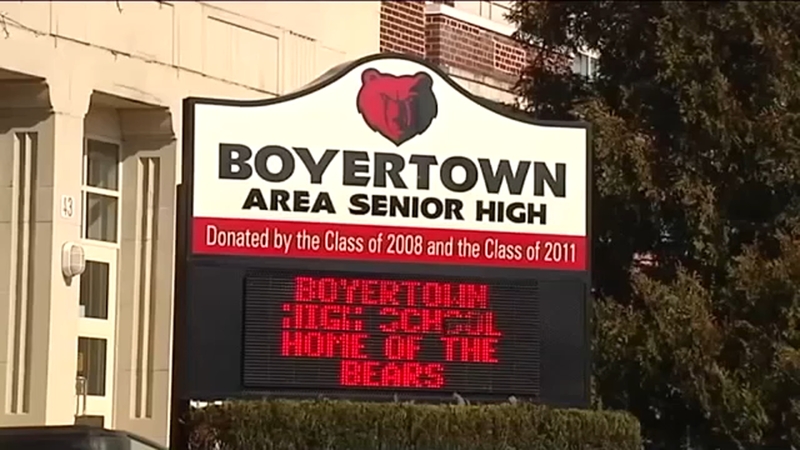 PHILADELPHIA -- A federal appeals court denied a request Thursday for a full court to rehear a challenge to a Berks County school district's policy allowing transgender students to use bathrooms and locker rooms that correspond with their sexual identity.

The 12 justices said Thursday that they supported the decision of the three-judge panel that the policy did not violate the students' right to privacy, but several justices argued the panel's opinion should not have delved into whether Title IX would constitutionally require the district to maintain its current policy. The three-judge panel vacated its previous decision and replaced it with an opinion that still discussed Title IX but toned down its reliance on the law for the opinion.

The students who filed the lawsuit with the help of the conservative group Alliance Defending Freedom have until Aug. 9 to ask for a full court rehearing on the revised panel opinion.

Four judges dissented, saying they would have granted a full panel rehearing because of the larger implications of the ruling and that they still believed the revised opinion incorrectly weighed in on Title IX issues as they related to transgender bathroom policies.

Ria Tabacco Mar, senior staff attorney with the ACLU who argued the case, said in a statement Thursday that the revised opinion- like the original opinion- sends a "powerful message" that school districts have an interest in protecting transgender students from discrimination and in promoting inclusion.

"Four judges said the court should not have addressed the separate question of whether Boyertown's practice is legally required by Title IX. But they agreed that Boyertown's local school board had the right to allow transgender students to use facilities that match their gender identity," she said.