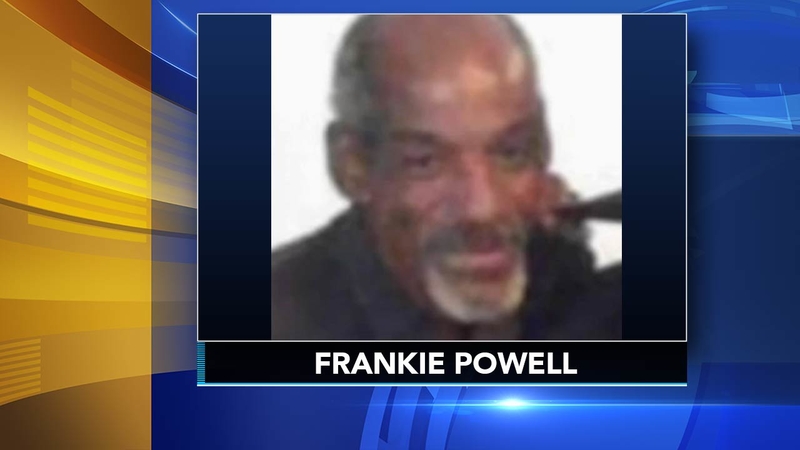 COLWYN, Pa. (WPVI) -- As the search continues for the gunman who shot and killed a plumber behind his work van in Delaware County, the victim's siblings are mourning their loss.

His siblings came back during the daylight hours Monday to take a look at the scene for themselves.

Police say Powell had just finished up a plumbing job and had pulled up next to his company's garage when someone shot him.

Plumber shot and killed in Colwyn. Trish Hartman reports during Action News at Noon on December 17, 2018.

His body was found behind his vehicle about an hour later.

"Here it was a Sunday and he was working. That's just who he was," said Rodgers.

Powell's brothers say Frankie also worked construction, and worked as much as he could.

Now his family is hoping for an arrest as they prepare for a tough holiday season.

"I got a million memories of him but the best, the best times are around Christmastime. Because he always comes by at Christmas," said Zane.

"We're just asking for help, anybody that knows anything, that they come forward. And be brave enough to give us some information," said Rodgers.

Police say there is surveillance video but it has not been released.