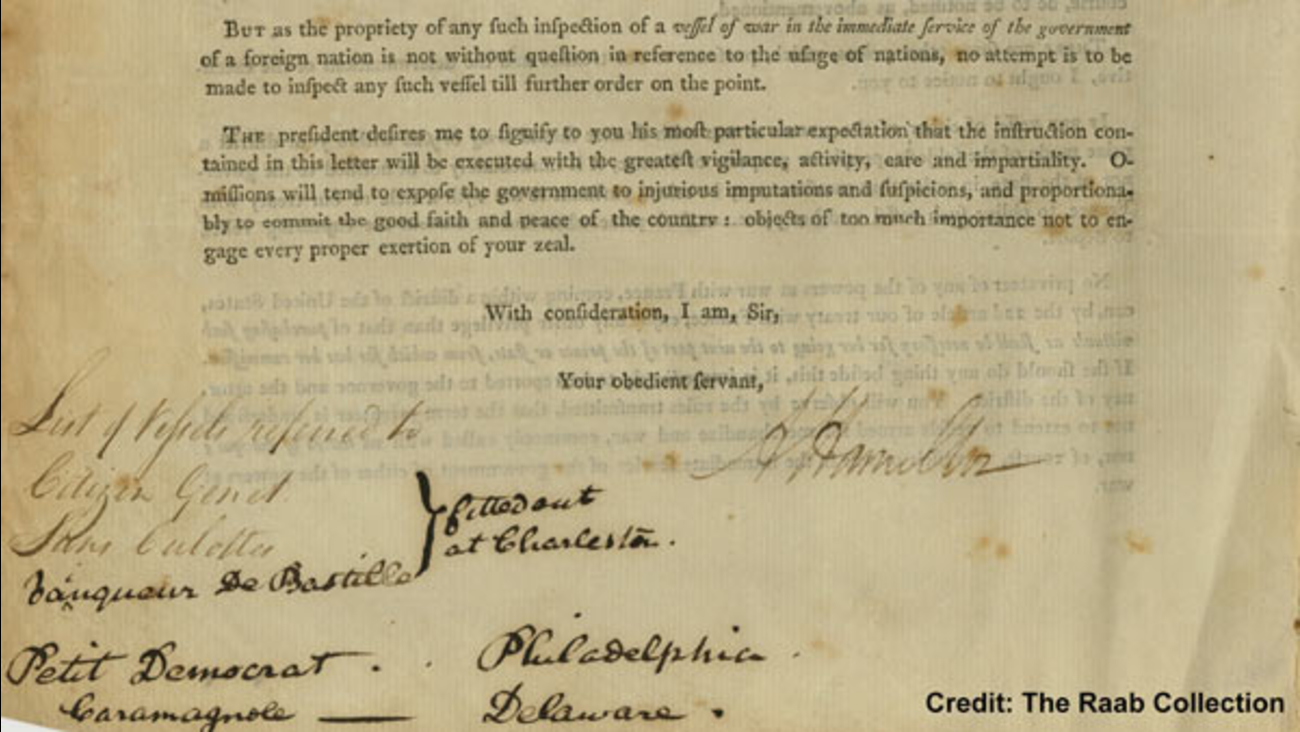 PHILADELPHIA (WPVI) -- Ten letters by Alexander Hamilton documenting the birth of the U.S. financial system are for sale in the Philadelphia area. 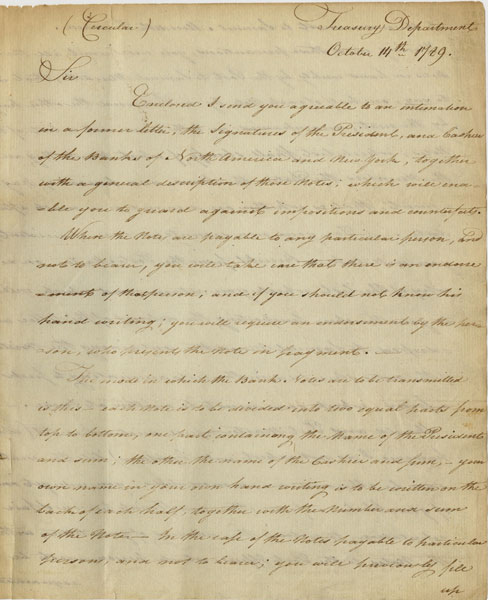 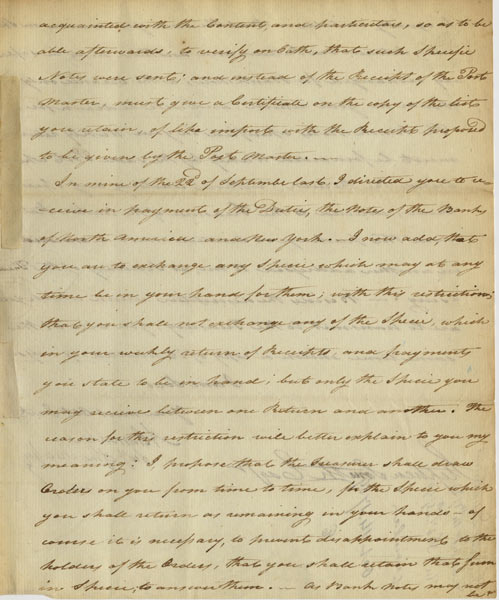 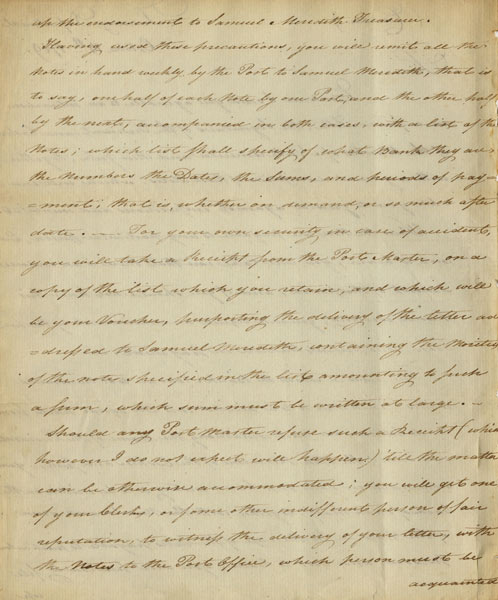 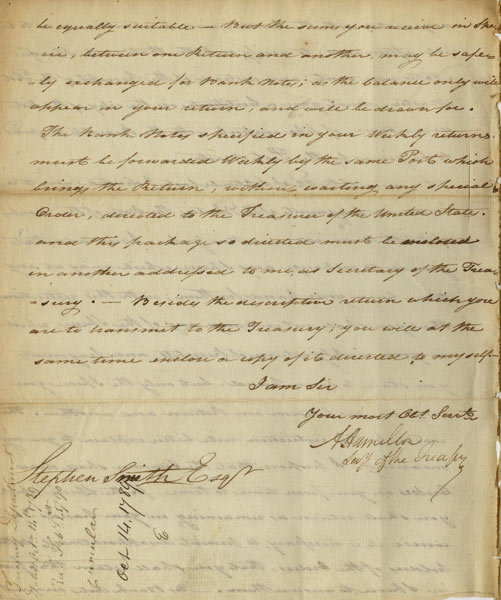 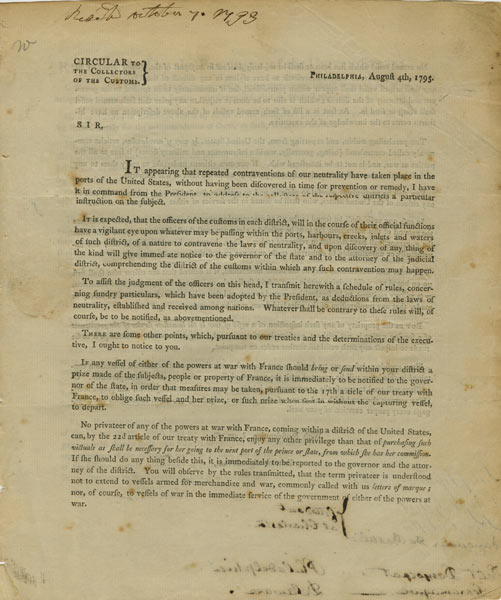 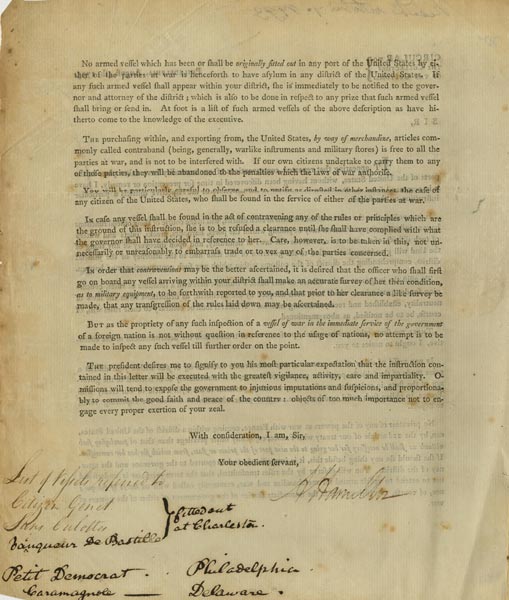 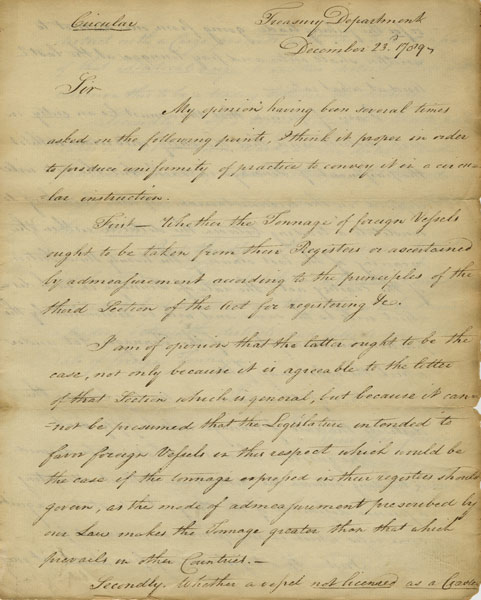 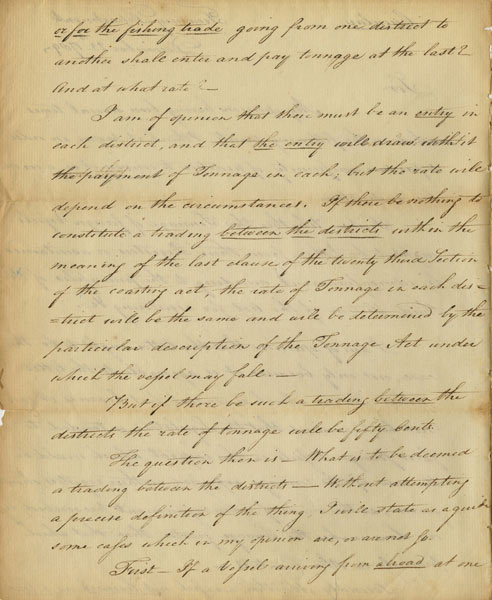 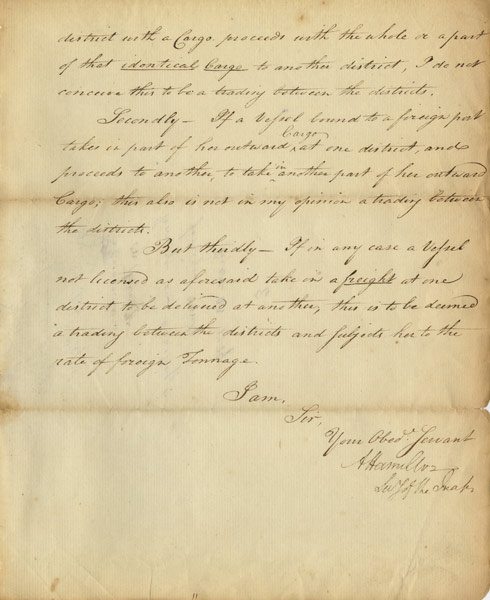