Pennsylvania man to prison for having dog fatally attack cat 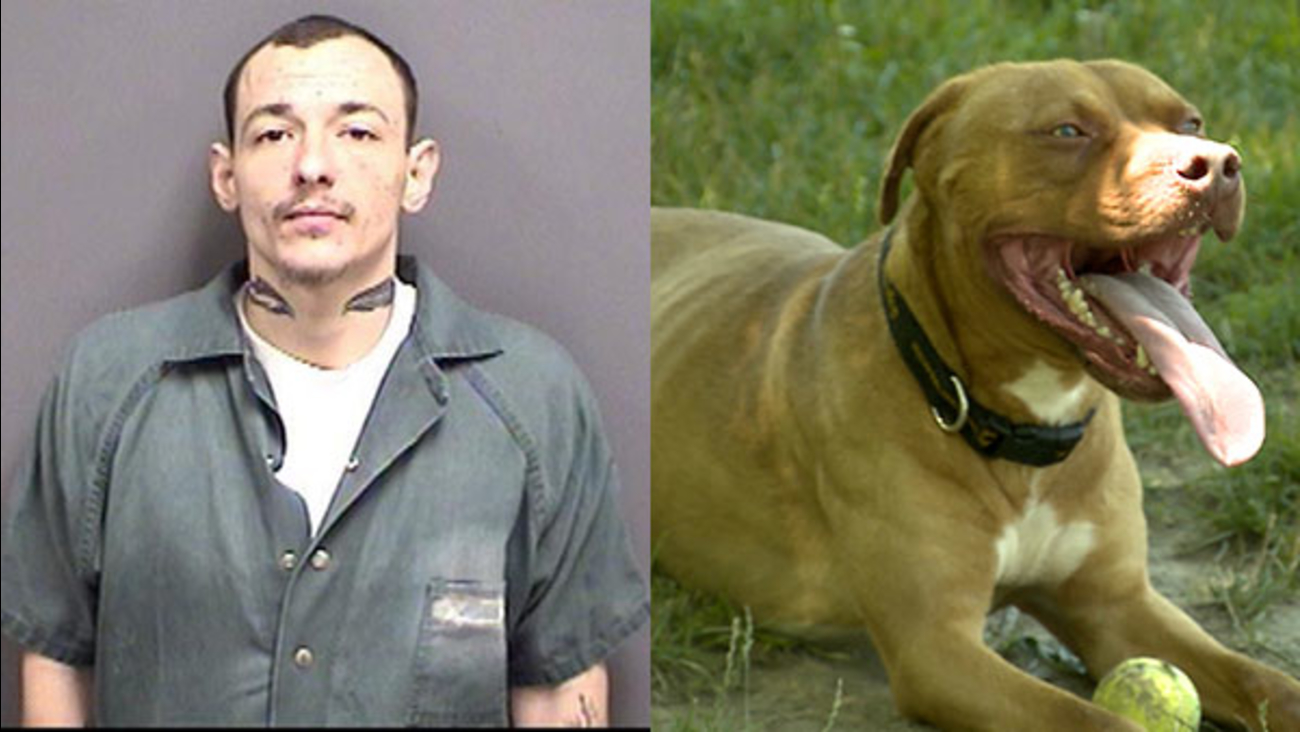 ERIE, Pa. (WPVI) -- A Pennsylvania man who had his dog fatally attack a cat, and video recorded it, will spend at least seven months more in a county jail.

The Erie Times-News reports 27-year-old Kenneth Joint pleaded guilty to animal cruelty Tuesday and was sentenced to 11 to 23 months in jail - with credit for about four months he's already served.

Joint apologized in Erie County Court saying, "I wasn't thinking" and had previously told police he had his pit bull attack the cat after it got into his basement. Joint says the cat was destructive and he couldn't get rid of it for six months, and couldn't afford to pay animal control officers $100 to catch it.

Lisa Stiles, a local humane officer, testified the cat "had a very slow and painful death."