Teen recovering after struck by car in Abington. Sarah Bloomquist reports during Action News at 5 p.m. on August 24, 2017.

ABINGTON, Pa. (WPVI) -- A teenage girl remains hospitalized in critical condition after witnesses say she walked in front of a moving car while engaged in a video chat on her mobile phone.

It happened at 2:45 p.m. Wednesday near Abington High School on the 900 block of Highland Avenue in Abington.

According to witnesses, the 14-year-old victim was looking at her phone and engaged in a video chat - a practice commonly known as FaceTiming, after Apple's popular video chat program, FaceTime - when she stepped into the street and was hit by an oncoming vehicle.

Multiple 911 calls came in to police.

"I heard, 'God, no! No!'" said Jacklyn Cromedy, who lives on the corner of Canterbury Road and Highland Avenue. "As a mother, it was a very upsetting.... I knew something was wrong."

Cromedy said she ran outside and saw others huddle around the teen.

"Cars stopped, witnesses stopped. I sat and prayed. That was all I could do," she said.

The victim was rushed to Abington Memorial Hospital and later flown to Children's Hospital to be treated for serious injuries.

Her condition remains listed as critical.

Police say the driver of the striking vehicle stopped after the incident and tried to help the victim.

Lt. Steven Fink of Abington Police said, "The driver was interviewed and released. No charges have been filed at this time."

Officials from the Abington School District told Action News the girl is a student at the high school, and that she was on her way to a school activity when she was struck.

Counselors have been made available to her peers.

Investigators are working to determine if the girl was in the crosswalk when she was hit.

"We were able to determine she was on FaceTime, which was a contributing factor to the accident," Lt. Fink said, referring to Apple's video chat program.

The speed limit on the road where this happened goes down from 25 to 15 miles per hour when school is in session. Classes do not begin until next week.

Elliot Hirsch of Wyncote, Pa. is familiar with the road and told Action News speeding is usually not a problem.

"I take Highland Avenue on the way to my store," he said. "I know the crosswalk is there."

Others told us the same. 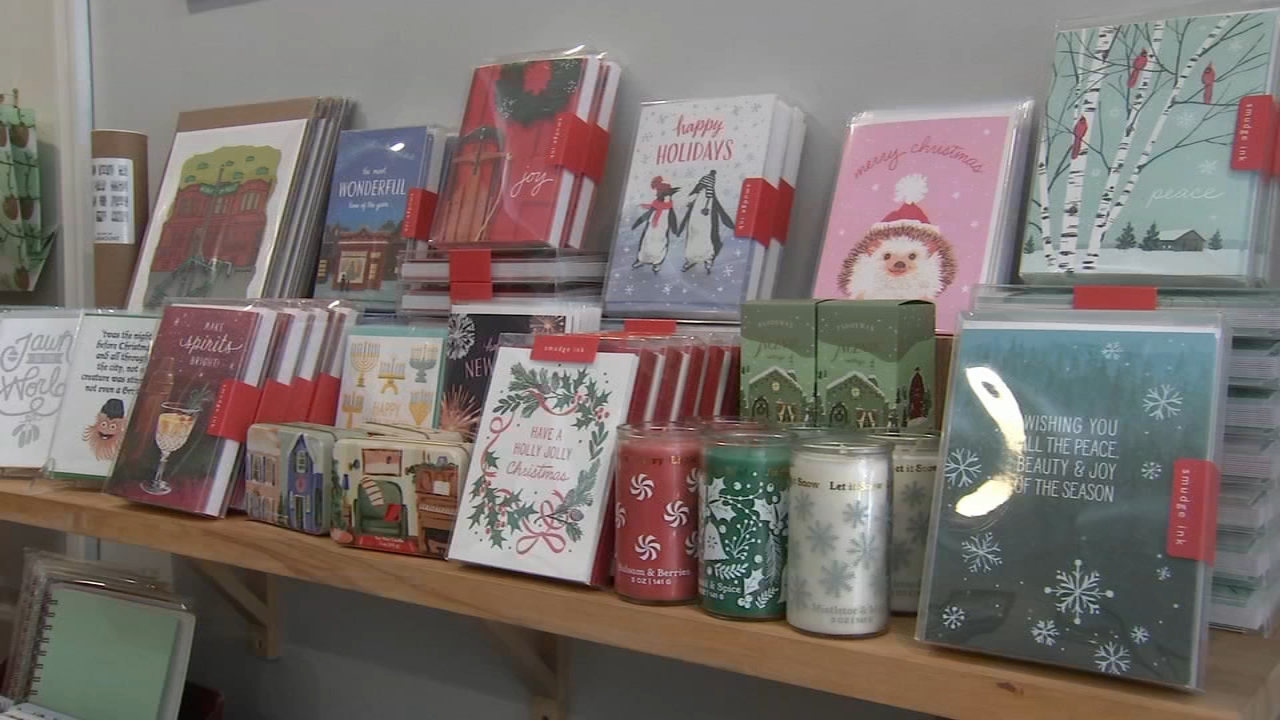