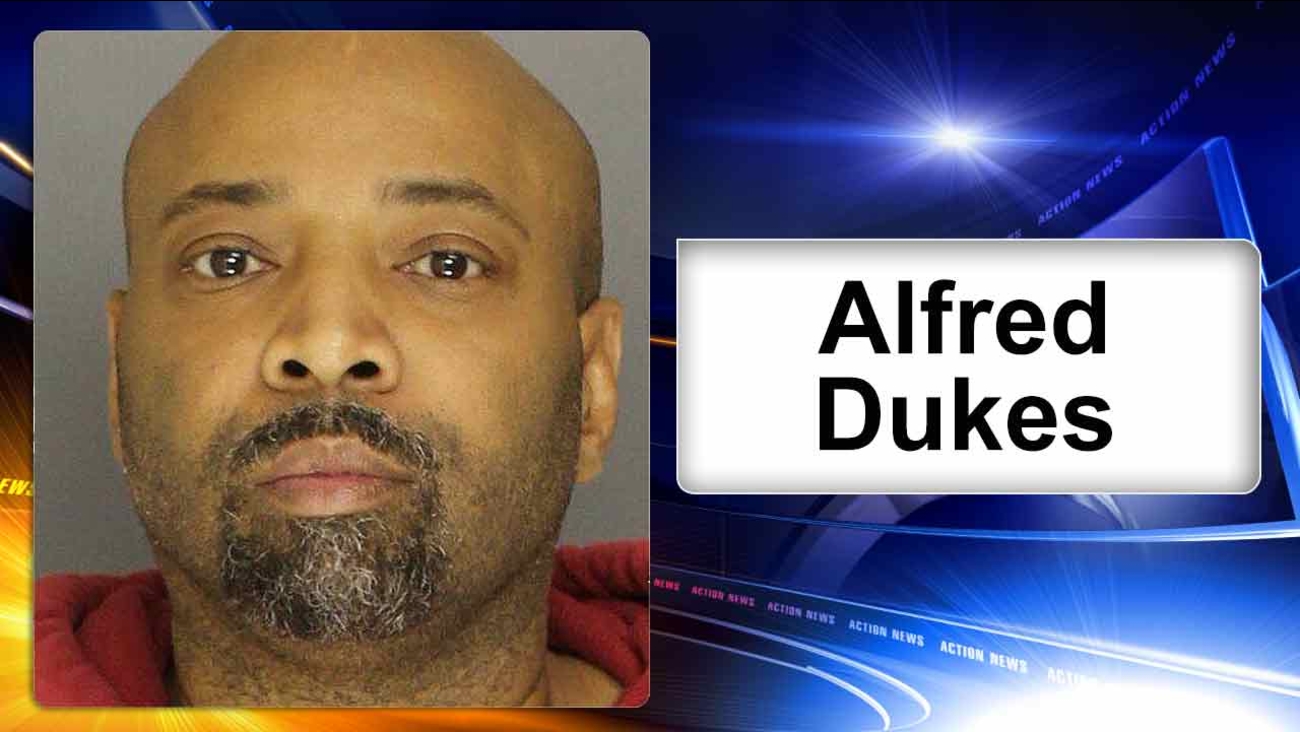 NORRISTOWN, Pa. (WPVI) -- A Montgomery County man has been charged with buying and illegally selling guns over the course of seven years.

46-year-old Alfred Dukes, Jr. of Norristown, Pa. has been charged with 18 counts of illegal sale or transfer of a firearm.

Dukes was arrested after authorities seized 19 guns in various locations, including New York City and Pennsylvania. All were purchased by and registered to Dukes between 2009 and 2016.

A preliminary hearing is set for May 10.