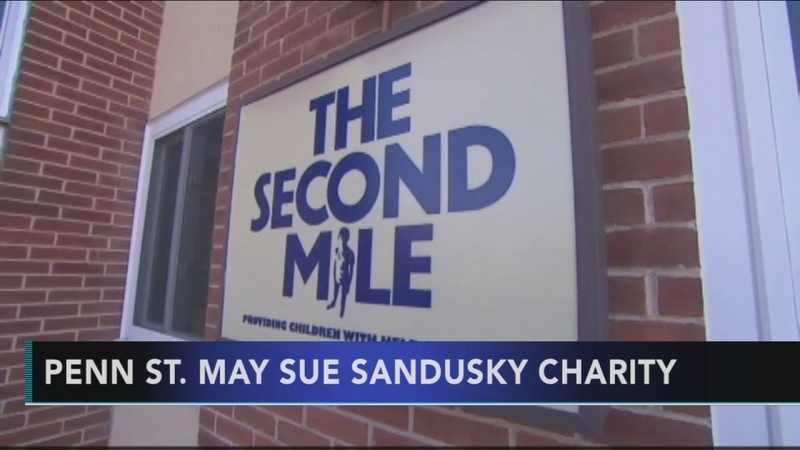 Sandusky's charity, The Second Mile, has been dissolved and its assets surrendered to the state Attorney General's Office.

Sandusky is serving 30 to 60 years in prison for child sexual abuse of young boys he helped through the charity, some of whom were molested on campus.

The scandal has cost Penn State tens of millions of dollars in legal fees, NCAA sanctions and legal settlements, among other payments.