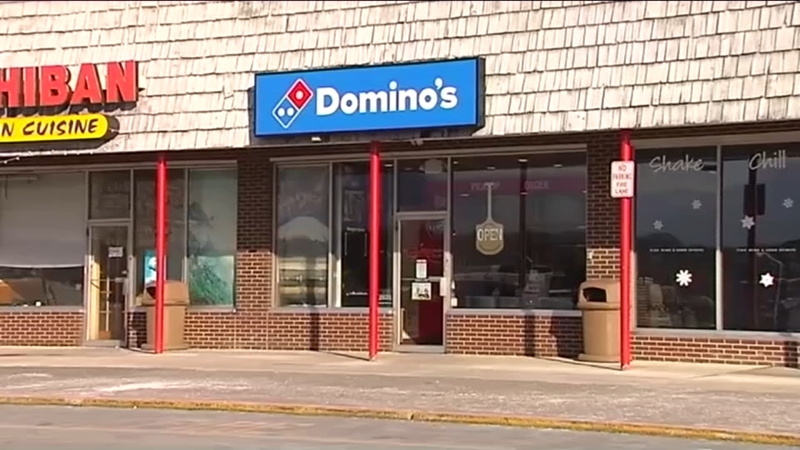 It happened on the campus of East Stroudsburg University early Monday morning.

Campus police say the suspects called in a Domino's delivery to the ROTC building on the 400 block of Normal Street.

That's where they reportedly robbed the driver and shot him.

The victim remains in critical condition.

Police say the suspects do not attend ESU.