Slain Pennsylvania police officer to be laid to rest 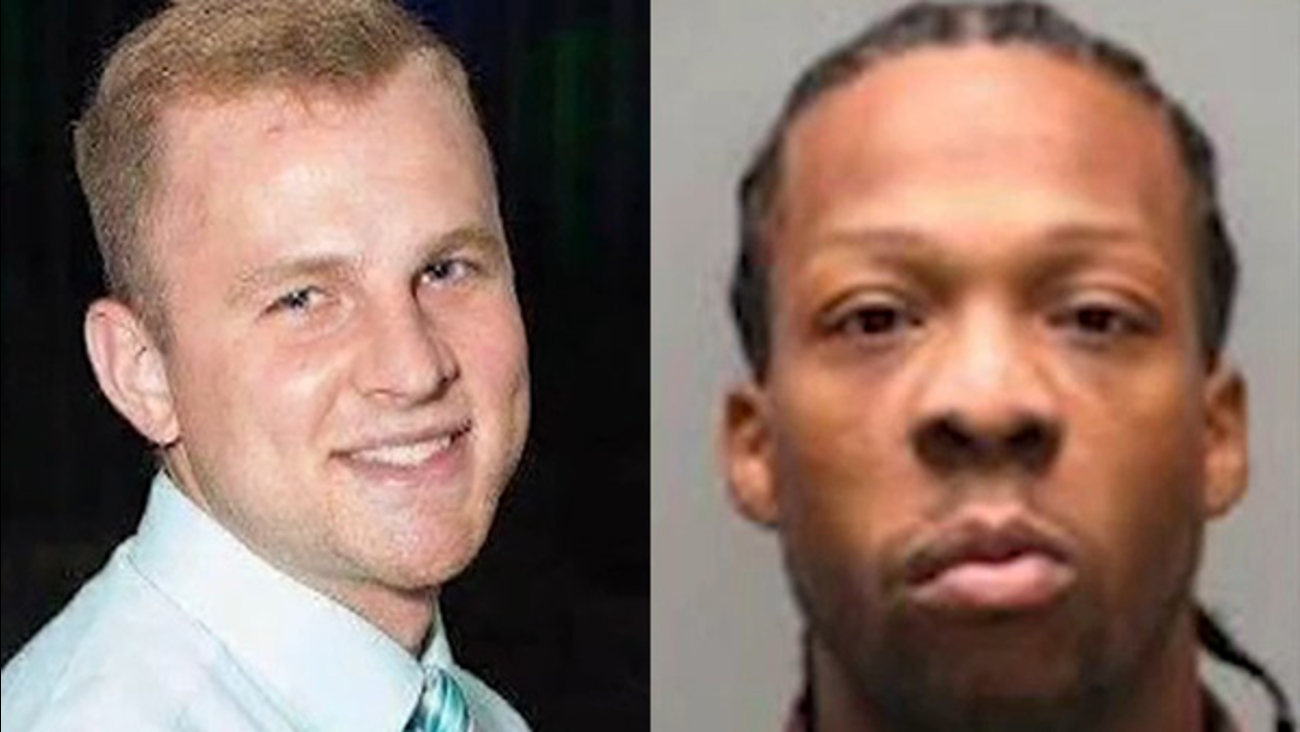 NEW KENSINGTON, Pa. (WPVI) -- A rookie Pennsylvania police officer who was fatally shot in a traffic stop will be laid to rest in the community that he served for several months.

Officer Brian Shaw's funeral takes place Wednesday at Mount St. Peter Church in New Kensington. It was in the western Pennsylvania town that the 25-year-old was shot and killed on Friday night.

Authorities have charged 29-year-old Rahmael Holt with fatally shooting the officer. Holt was arrested in Pittsburgh on Tuesday after a multi-day manhunt. During his arraignment, Holt said he wanted to hire a private attorney.

Authorities say Shaw stopped a vehicle that Holt was riding in and Holt fled on foot.

Shaw, who was wearing a bullet-proof vest, pursued Holt and was shot multiple times. It doesn't appear that Shaw returned fire.
----------