Pa. teacher hit in the face with brick after dispute, police say 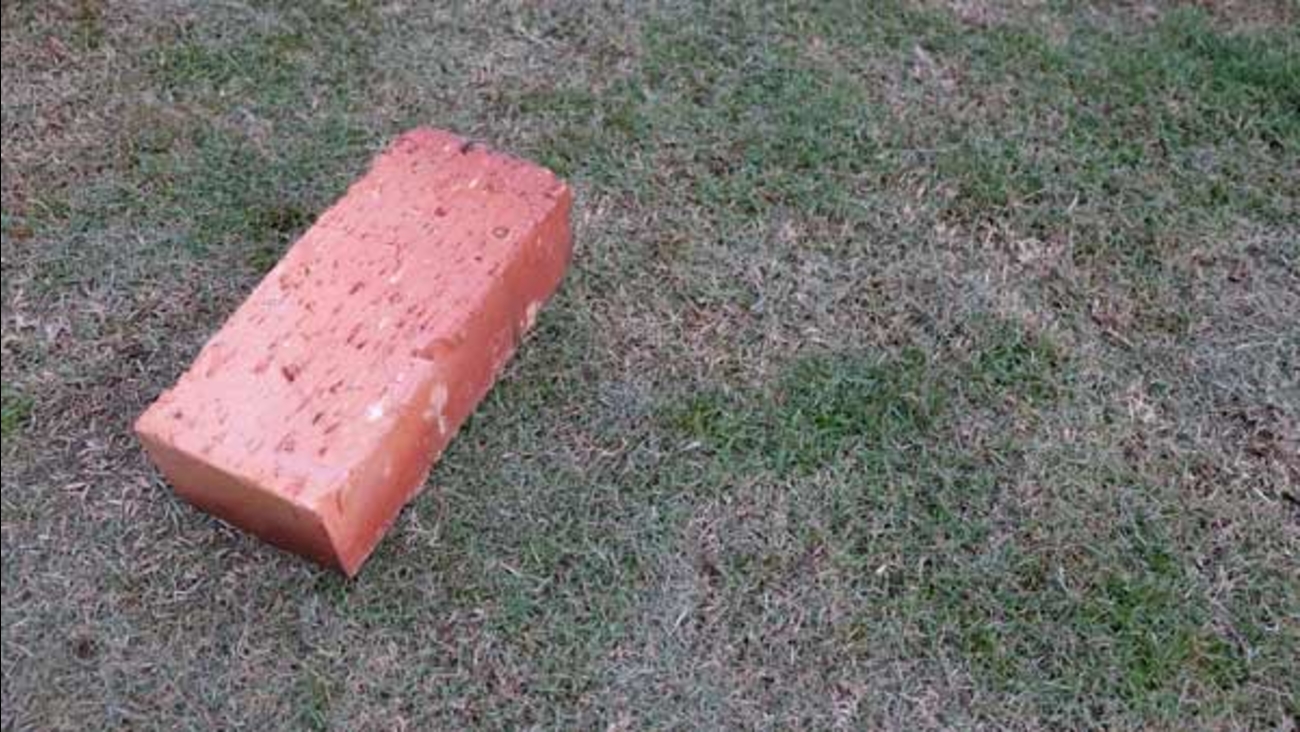 Stock image of a brick. (Shutterstock)

PITTSBURGH -- Police say an elementary school teacher was hit in the face with a brick and dragged from her car in Pittsburgh after a dispute with the parents of one of her students.

Authorities say she was being followed by a couple in a SUV, and when she stopped at an intersection the woman threw a brick at her.

Police say the couple then pulled Watkins out of her car and continued to assault her. Watkins was hospitalized with facial injuries and a lost tooth.

Police say they were preparing arrest warrants for the couple late Wednesday.