Death penalty off the table for 1984 Bensalem murder suspect 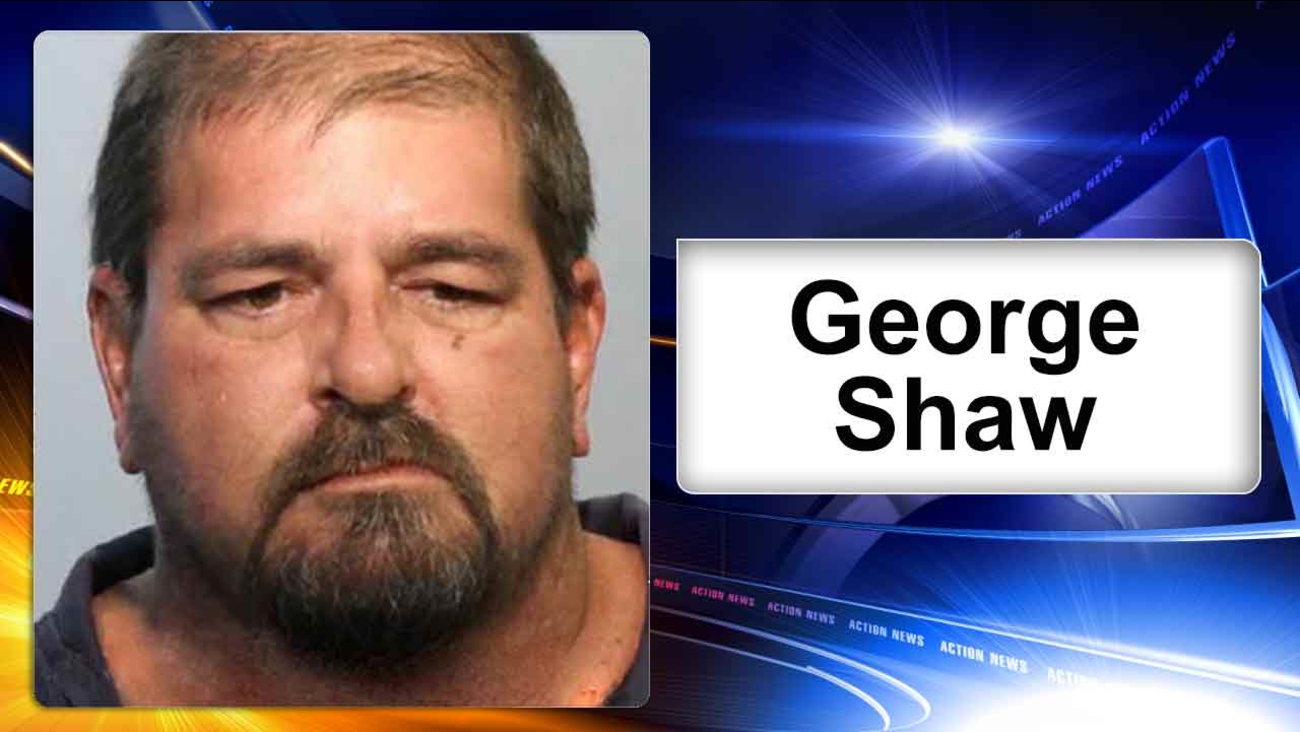 WPVI
DOYLESTOWN, Pa. -- The death penalty is off the table for a Florida man charged in the 1984 murder of a Pennsylvania teen.

Prosecutors took the death penalty off the table for 56-year-old George Shaw at a court hearing during which he elected for a trial by judge. The Bucks County Courier Times reports the Geneva, Florida, man also faces rape charges.

Officials say Shaw drugged and suffocated 14-year-old Barbara Rowan inside a Bensalem apartment, then dumped her body near a highway. He was arrested and charged with Robert Sanders, who admitted he helped Shaw with the girl's remains.

Defense attorney Louis Busico says Shaw is confident in his upcoming trial, and his client "strongly maintains his innocence."