Video of woman stabbed, driven over is shown in court 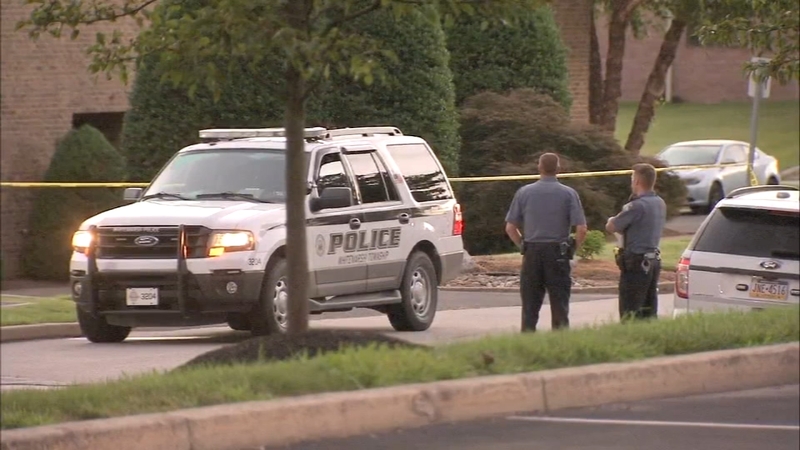 DA: Suspect lights self on fire after brutal murder

LAFAYETTE HILL, Pa (WPVI) -- Relatives of a woman stabbed and run over in the parking lot at her job last summer have seen a video of the horrific attack.

Prosecutors in Montgomery County showed the video at a court hearing Tuesday for Angela Stith's ex-boyfriend, who is charged with her murder.

The video showed a man, authorities say was Lawrence Crawley smash the window of Stith's car as she sat in the parking lot of a security company in Whitemarsh Township early on the morning of August 3.

Stith tried to run but was caught by her attacker and stabbed repeatedly. The video also showed an SUV running her over as co-workers rushed to try to help.

He is being held without bail pending trial.