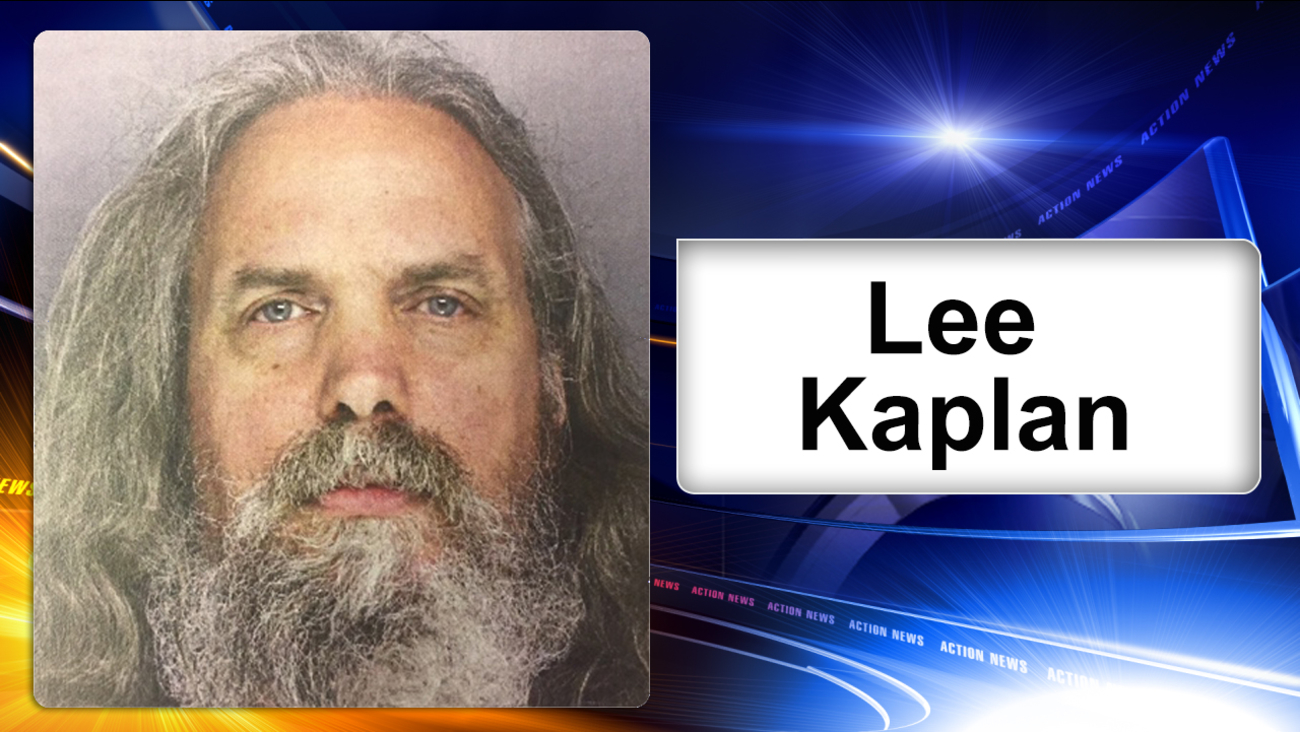 WPVI
DOYLESTOWN, Pa. (WPVI) -- Jurors in suburban Philadelphia resume deliberations Tuesday in the case of a man accused of having sexually assaulted six girls in the same family, fathering two children by one of them

Authorities allege that the parents "gifted" the oldest girl to him because he helped them financially. Deputy District Attorney Kate Kohler said Kaplan created a world in which "child rape was the norm."

Defense attorney Ryan Hyde said Kaplan was married to the oldest daughter in the family's eyes and never abused the younger girls. He said they lied, reversing initial statements denying abuse, to help their mother get out of jail.