WPVI
The House of Commons in Canada passed a bill that would make it illegal to hold whales, dolphins and porpoises captive.

Currently, there are only two aquariums in the country housing these animals: Marineland in Niagara Falls and the Vancouver Aquarium.

These aquariums will get to keep the animals they already have, but they will not be allowed to add new ones through capture or breeding.

Now that the House of Commons has approved it, the bill is expected to gain "royal assent," which is the Canadian equivalent of the president signing the legislation into law.
Report a correction or typo
Related topics:
pets & animalswhaleanimalanimal newsu.s. & worldcanadadolphin
Copyright © 2020 WPVI-TV. All Rights Reserved.
More Videos
From CNN Newsource affiliates
TOP STORIES 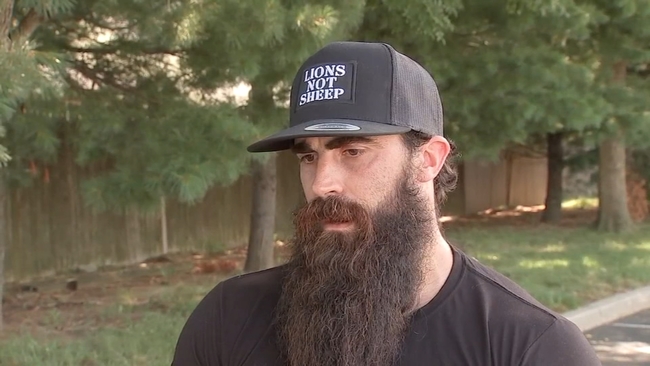