1,200 union faculty members at Community College of Philadelphia vote to go on strike 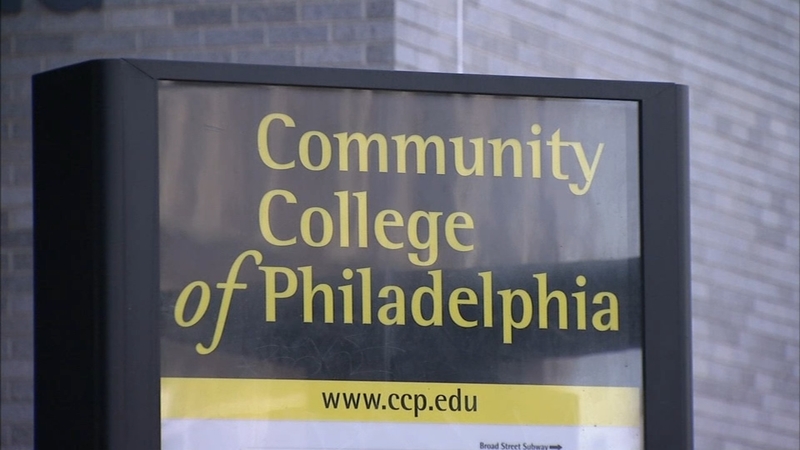 Union members at Community College of Philadelphia vote to strike

PHILADELPHIA (WPVI) -- More than 1,000 union faculty members at the Community College of Philadelphia have voted to go on strike.

Students are worried about it and hoping they can come to some sort of agreement before then.

Professor Marissa Johnson-Valenzula says as the voting was to get underway, "It was definitely very tense in there, but in the end I think we're all very, very happy."

A strike at Community College of Philadelphia could start as early as next week says AFT Local 2026 co-president Junior Brainard.

"We're hoping we're gonna hear from the CCP administration, we are still willing and ready to negotiate but our members have spoken and they're ready and willing to be on the picket line," he added.

Union faculty and staff have been working without a contract since August 2016. They have been bickering over wages.

The college administration says in a statement the wage increases the union seeks would increase the college's current cost by almost $83 million. CCP administrators also seek to increase the workload for new faculty from the current 24 credit hours to 30 which it says would bring full time faculty in line with peers nationally.

But Professor Johnson-Valenzula says, "Our students have already dealt with over worked teachers and under paid teachers and we don't want that."

Among the just over 27,000 students at CCP, there was much dismay over the strike vote by union faculty just as planning for the May 4 commencement festivities had begun.

Student Kendall Stephens says, "I'm hurt, I love the school, I love this campus and I was hoping that they can come to some sort of resolution."

"This should be a learning environment not an environment where people are battling to fight for funding or even support. So I put accountability on all structures", says Luna.