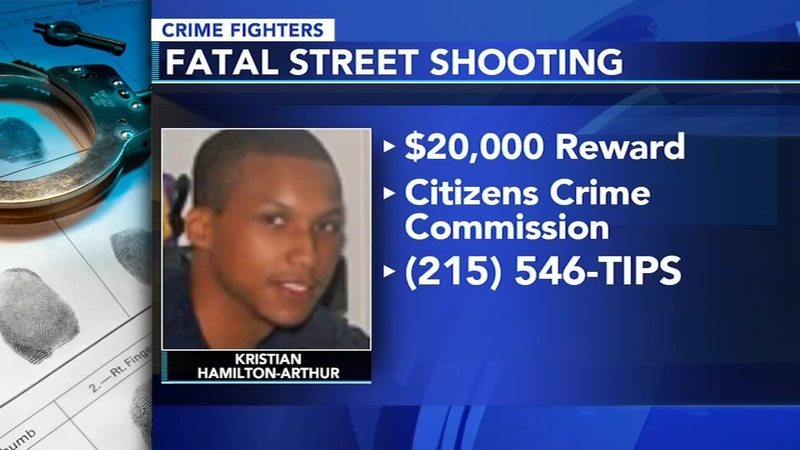 PHILADELPHIA (WPVI) -- A young man who had just figured out what he wanted to do with his life is gunned down in a crowd of people.

His mother, Crystal Arthur said, "He had in his mind he was going to be a millionaire. He was on his way to being a millionaire seriously."

"I had never seen my son so happy, it was like I finally made it, this is what I wanted to do," said Crystal.

That all changed on Saturday, July 15, 2017, just a few days after he had chosen his career path.

"Then just three days later someone just came along and took his life, just like that," said Crystal.

The 28-year-old was with a group of friends along the 2100 block of Fitzwater Street in South Philadelphia. It was 11:55 p.m.

"If you know something you don't have to tell me, you can all the crime commission, you could call the detectives you know just tell because we need closure," said Crystal.