Neighbors get involved as Philadelphia reaches 250 homicides in 2021 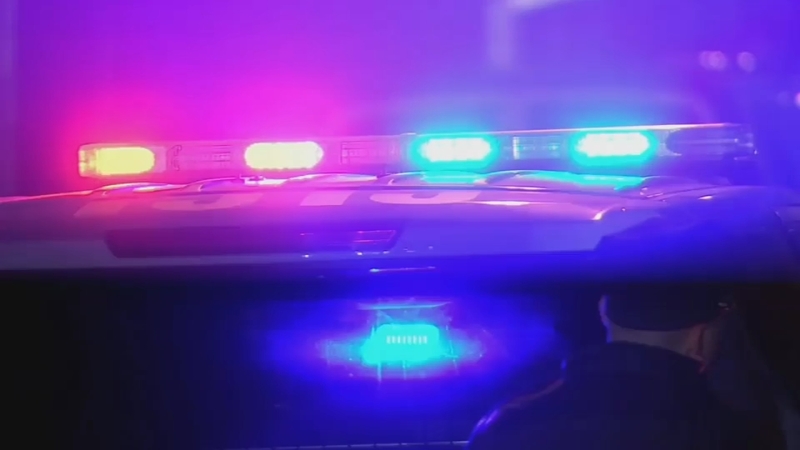 Neighbors get involved as Philly reaches 250 homicides in 2021

PHILADELPHIA (WPVI) -- Some residents in Philadelphia say they have become numb to the ongoing gun violence, but others say the community must get involved.

Currently, the city sits at 250 homicides this year. Last year, there were 499 homicides in Philadelphia.

In Southwest Philadelphia, a group often sits outside of the Christy Rec Center.

"That is why we are out here. We are trying to find solutions," said James Lambert of Southwest Philadelphia.

Generally, the group talks about what's happening in the neighborhood.

"This has been one of the best things that we can do because we are interacting with folks. This is our neighborhood," said a man who goes by "Uncle Buddy."

On Wednesday, the topic of discussion was the growing gun violence across the city.

"How can I wear a Black Lives Matter shirt and then turn around two minutes later after you stomp on my foot, and gun you down," said Herb Nutter of Southwest Philadelphia.

They all agree there is no one immediate solution to gun violence, but say it will take time and community involvement.

"We should be out here patrolling these neighborhoods," said Lambert.

Community activist Bilal Qayyum agrees that there is no quick fix to combating gun violence. He fears this year's homicide rate will surpass last year's.

"It is clear that we are going to hit the 500 number or over this year. I hate to say it," said Qayyum.

He says it is a tough situation that calls for tough measures.

The Philadelphia District Attorney's Office says from January 2021 to May 2021, of the 178 homicides reported to police, 36 of them, or 20%, have resulted in at least one arrest.

Commissioner Danielle Outlaw says reducing crime is not just a job for police but agrees the community has to be involved.

"It's the people in the community who know who committed a lot of these crimes and if they don't feel comfortable enough in coming to us and saying, 'I know who did this,' that tells me that we have to strengthen what we are doing internally," said Outlaw.

Like many living in the communities hit hard by gun violence, Outlaw is hopeful that things will start to turn around.

"There will always be hope. We will not live in fear. You know, I live here too, and this will turn around because we are starting to see more and more people come together in solidarity. They are speaking up for their neighborhoods and saying, 'No, this is not going to happen here,'" said Outlaw.

Outlaw says the department will continue to focus on anti-violence programs and increasing patrols in high crime areas. Another big focus is on summer programs for kids. The hope is to keep them safe, give them something to do and keep them out of trouble.