PHILADELPHIA -- The next Eagles coach better have some people skills. 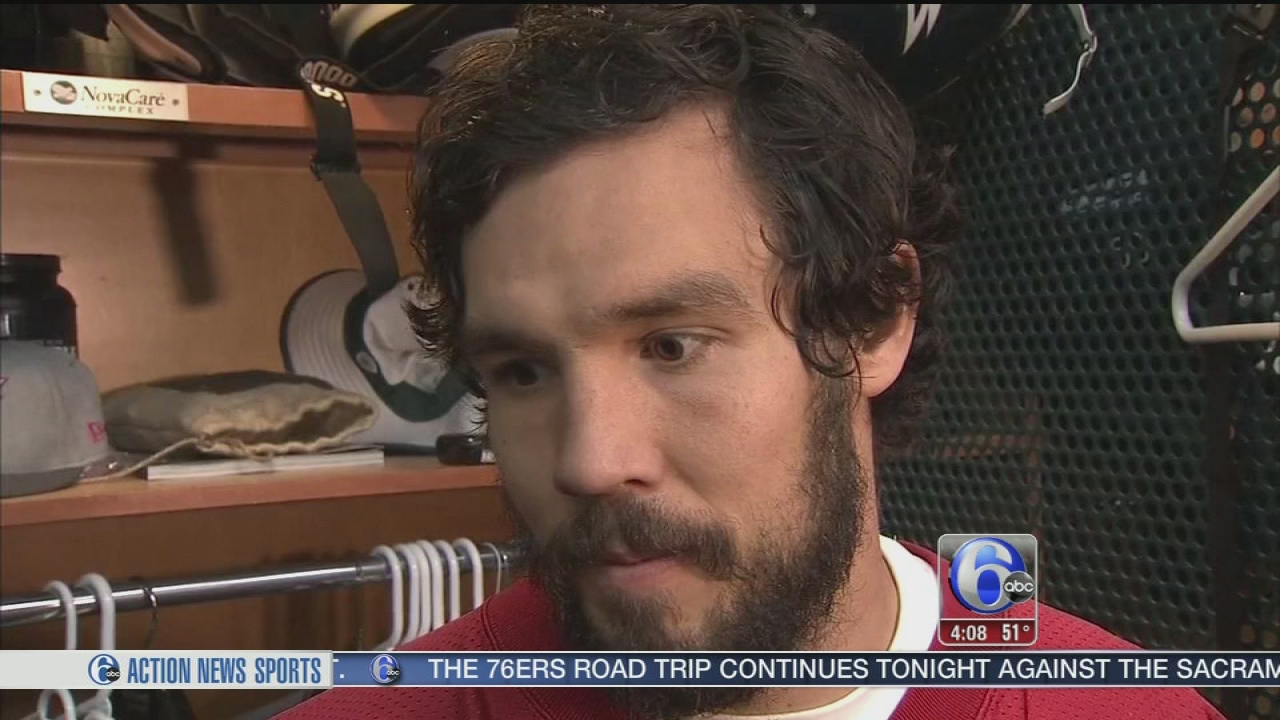