Flacco is receiving a one-year deal with $3.5 million guaranteed and the opportunity to earn $4 million more in incentives, a source told ESPN's Adam Schefter.

In Philadelphia, Flacco will back up Jalen Hurts, who is the presumed starter after the Eagles traded Carson Wentz to the Indianapolis Colts.

Flacco appeared in five games for the New York Jets last season and went 0-4 as a starter, replacing the injured Sam Darnold (shoulder) in October and November. His numbers were mediocre (an 80.6 passer rating and a 55.2% completion rate), but he was responsible for the team's best passing day of the season.

In a Week 9 game against the New England Patriots on Monday Night Football, Flacco passed for 262 yards and three touchdowns. The Jets blew a late lead and lost 30-27, falling to 0-9.

Upon replacing Darnold, Flacco admitted his goal was to again become a full-time starter, saying, "I think I'd be lying if I were to deny that. I want to play quarterback in this league. ... I think I have a lot left."

Flacco, who turned 36 in January, signed a one-year, $1.5 million deal with the Jets with the hope of proving to potential future suitors that he was healthy after his neck surgery in April 2020. Because of an extended rehab period, he missed training camp and was inactive for the first three games, but he made it through the season unscathed.

Flacco reached the pinnacle of his career in 2012, when he led the Baltimore Ravens to a win in Super Bowl XLVII and was named the game's MVP. He parlayed the incredible postseason run into a six-year, $120 million contract, which made him the league's highest-paid quarterback at that time.

He lasted six more seasons with the Ravens, becoming the franchise leader in every major passing category. Late in the 2018 season, he lost his job to Lamar Jackson, leading to a trade to the Denver Broncos in 2019.

In 13 seasons, Flacco has passed for 40,931 yards, which ranks eighth among active quarterbacks, and he has 224 touchdown passes and 144 interceptions.

Which NFL teams added new No. 1 wideouts this offseason? Why 12 mov... 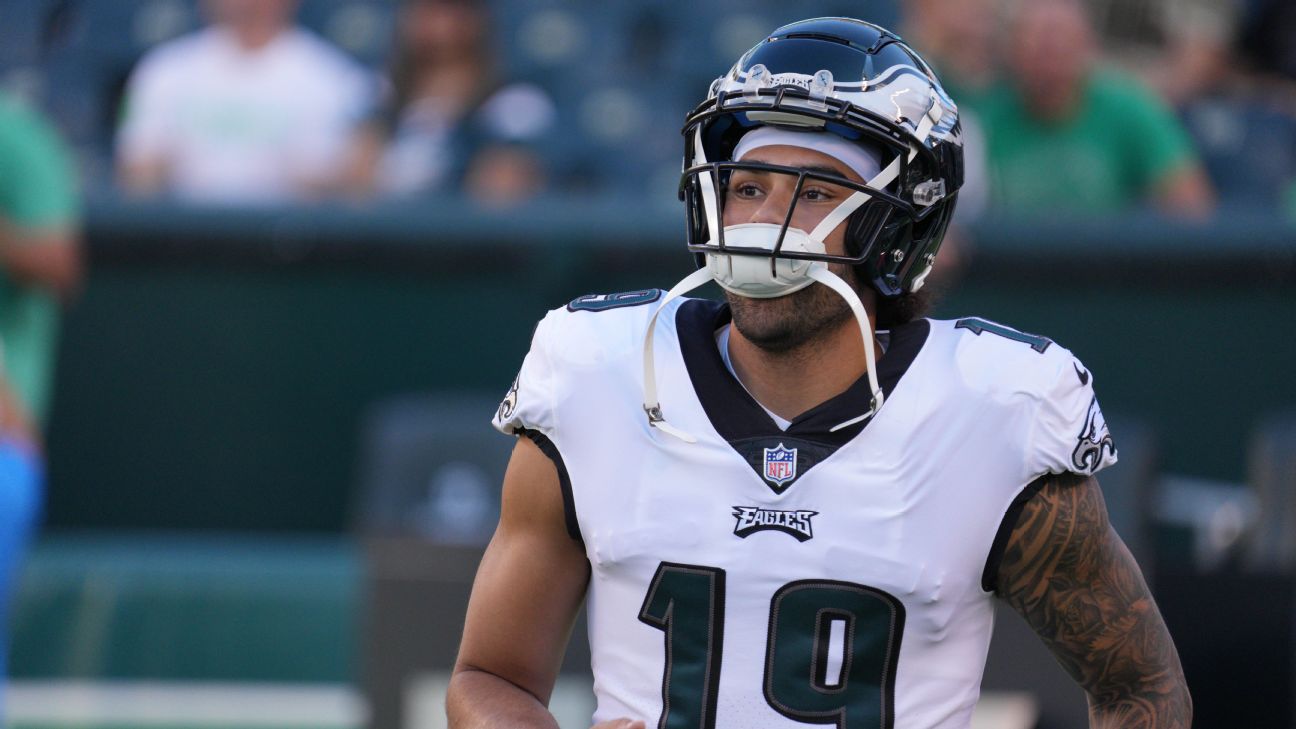 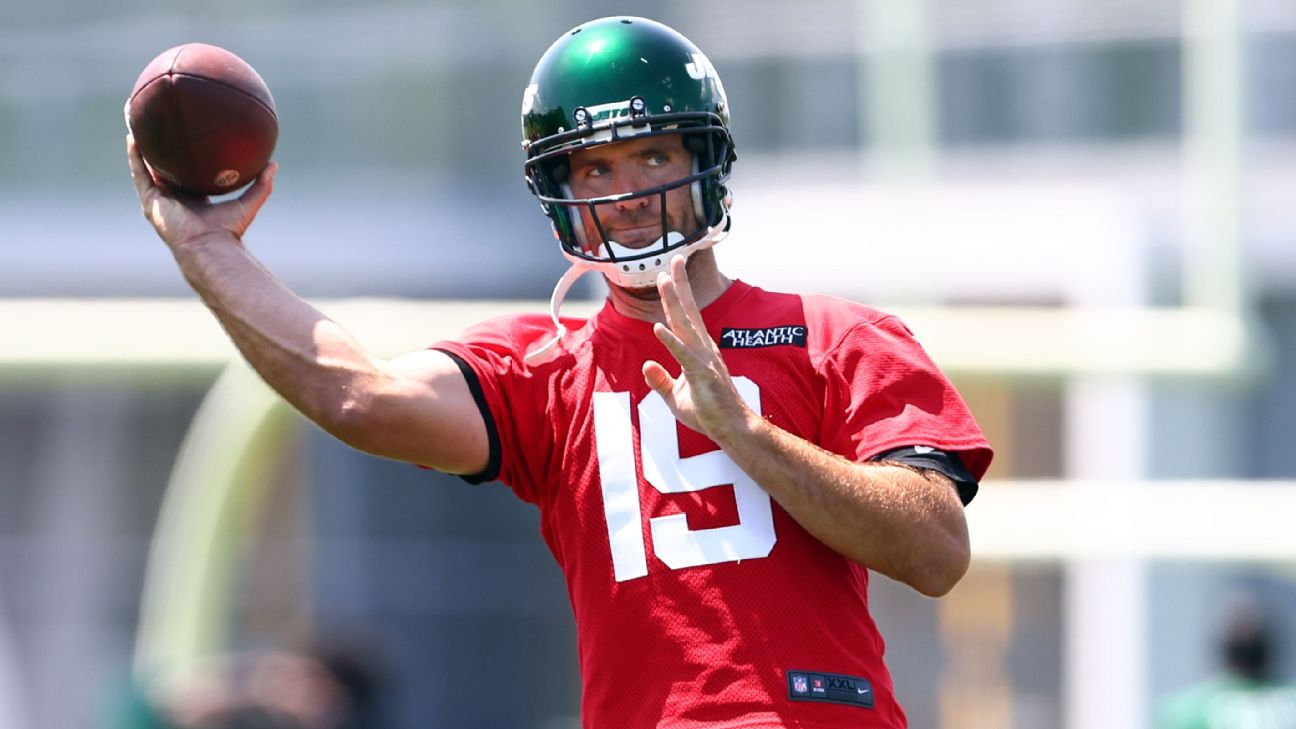