"I'm so glad for this day to be here, to have fans in our stands," Doug Pederson said.

Philadelphia Eagles tickets became available to a limited number of fans on Wednesday.

PHILADELPHIA (WPVI) -- Philadelphia Eagles tickets became available to a limited number of fans on Wednesday with some already showing up on the resale market for hundreds of dollars.

In response to the City of Philadelphia changing its limits on indoor and outdoor gatherings, the Eagles announced they would bring fans back to Lincoln Financial Field starting with Sunday's game against the Baltimore Ravens.

Under the guidance, there will a stadium occupancy of 7,500 people. This includes players, coaches, team and stadium personnel, media and fans.

""I'm excited. I'm happy. I'm so glad for this day to be here, to have fans in our stands, to feel the energy of the crowd, even a small crowd," head coach Doug Pederson said during a press conference.

Season ticket holders who opted in for the 2020 season were the first fans given the opportunity to purchase tickets to both the Ravens game and the Thursday Night Football game versus the New York Giants.

Tickets were being sold in groups with the ability to purchase as many as six tickets in the same seating pod.

Any remaining tickets for the Ravens and Giants games will go on sale to the general public at a later date.

Tickets to both games were put up on the resale market on Ticketmaster and Stubhub by Wednesday morning.

On StubHub, the highest priced tickets were $819 for Section 137 for the Ravens game and $997 for Section 102 for the Giants game.

The Eagles say single-game tickets for the remaining 2020 home games will go on sale at a later date. 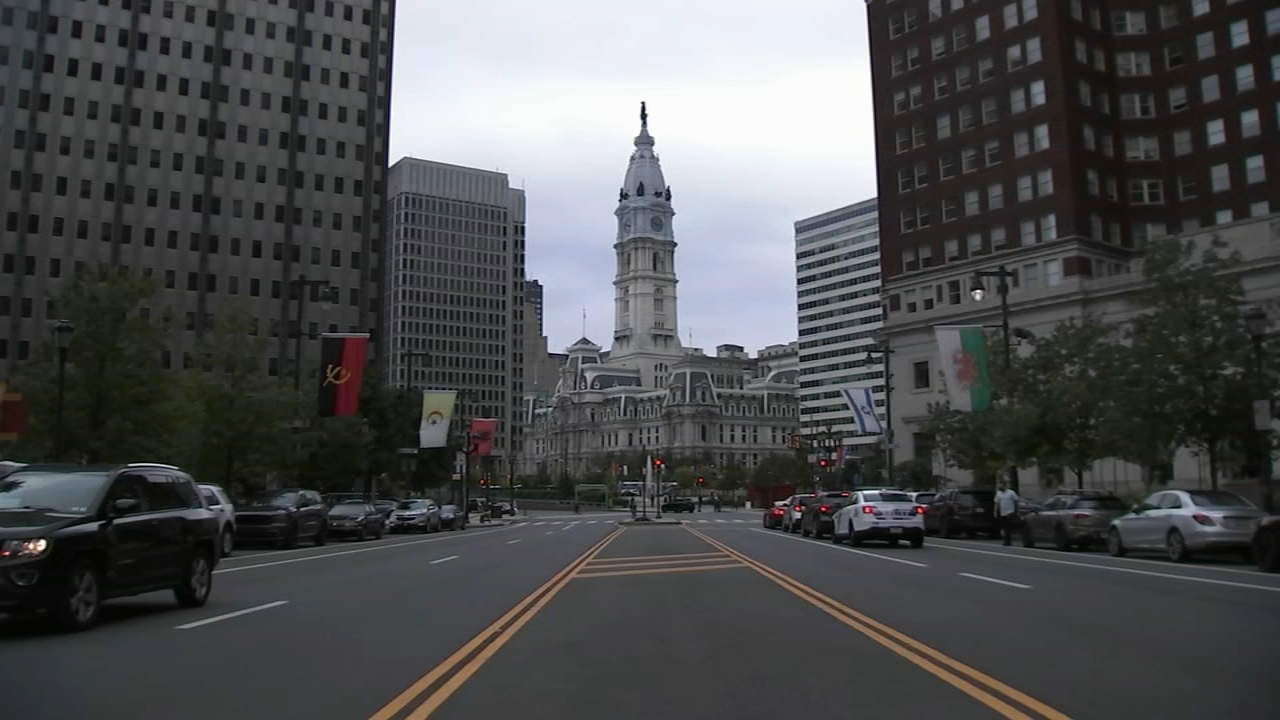