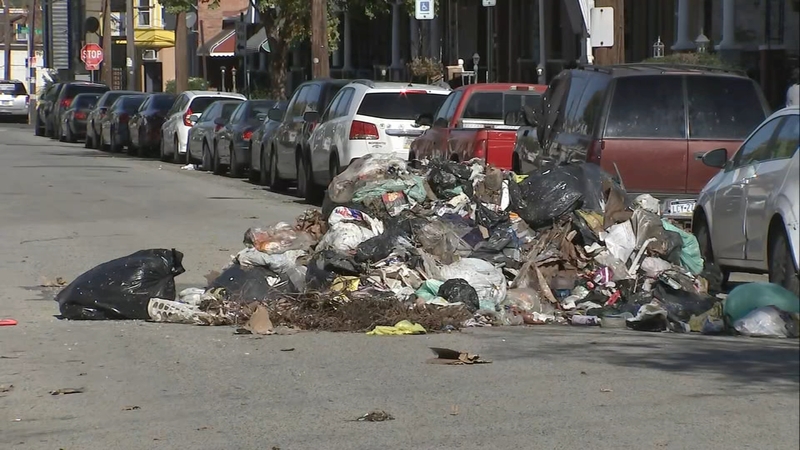 PHILADELPHIA (WPVI) -- Police are investigating an apparent explosion inside a sanitation truck in West Philadelphia.

According to police, a box exploded in the back of the truck and injured a worker.

Officials said a box was left on the side of the road after a new homeowner found it inside of their residence and put it out in the trash. The box contained an oxygen tank, paint thinner and other possibly combustible items.

The injured sanitation worker was taken to Penn Presbyterian Medical Center for treatment.

The bomb squad has been called to the scene.