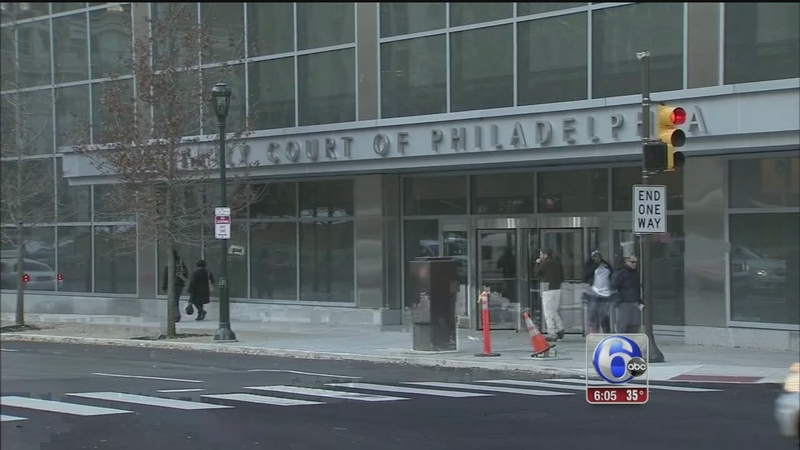 PHILADELPHIA (WPVI) -- Philadelphia's Family Court issued a new order saying that juveniles appearing in court will no longer be subjected to strip searches, as they were early this week.

The new court building opened at 15th and Arch on Monday and Action News has learned that is when the strip searches began.

Sources say the strip searches occurred individually and in small groups and in an area where people could walk by and see.

Judge Dougherty declined our request for an on camera interview.

The court did however release the following statement Friday:

"On Tuesday morning of this week, in response to concerns raised by child advocates over allegations of strip searches of juveniles, the leadership of Philadelphia Family Court directed the Sheriff's Office to cease and desist all strip searches pending further notice. Today, Family Court issued new rules governing the screening and detention of juveniles that the Court developed in collaboration with the Sheriff's Office."

Details of the new rules were not released and exactly how many juveniles were strip searched has not been determined.

Officials in the Department of Human Services is working to find those answers.