A 33-year-old man who was inside the home had a gun and fired four shots, police say.
WPVI
By 6abc Digital Staff 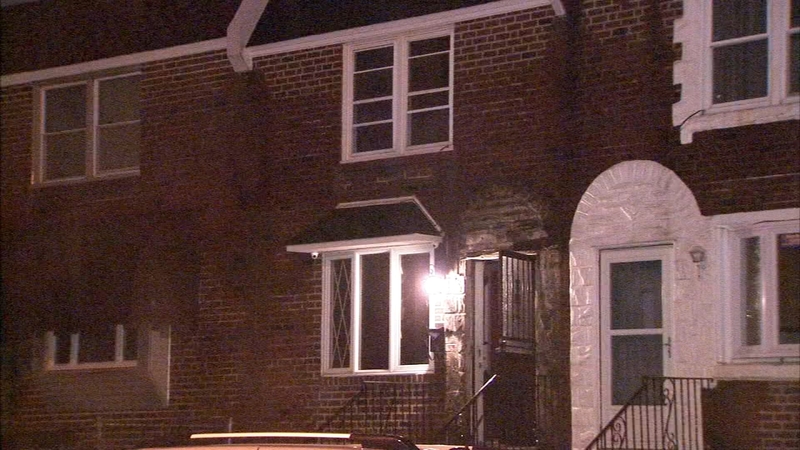 PHILADELPHIA (WPVI) -- A man was shot and killed while trying to confront his ex-girlfriend in the Frankford section of Philadelphia, police say.

Police say the 34-year-old man tried to enter the home and kicked the front door off its hinges. The door fell into the living room.

"There were several adults, males and females inside, and at least one juvenile male," Philadelphia Police Chief Inspector Scott Small said.

A 33-year-old man who was inside the home had a gun and fired four shots, police say.

Two of the bullets struck the ex-boyfriend in the chest and leg. He was pronounced dead on the steps of the property. Police say he was not armed.

Police say the shooter, who lived in the home, was licensed to carry.

Officers were interviewing him; they say the others in the home were cooperating with the investigation.

Small said the ex-girlfriend was not inside the home at the time of the incident, but arrived a short time later. She was also being interviewed.