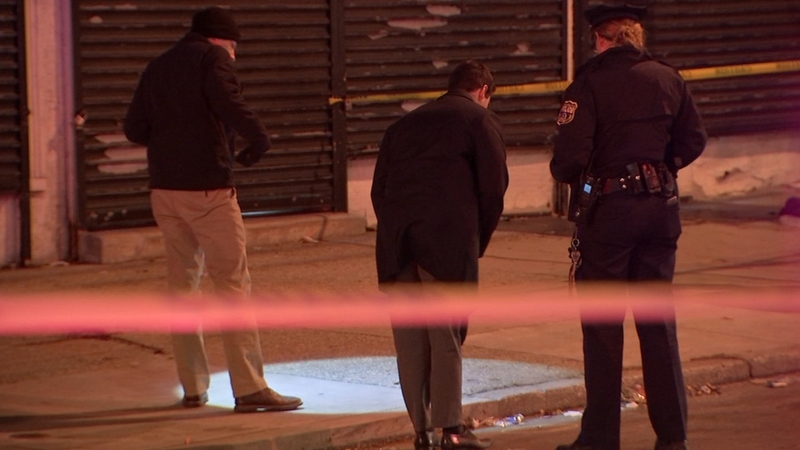 It happened on the 5700 block of Greenway Avenue.

Police said the man was shot in the head and later died at the hospital.

Officers said when they responded to the area, they found a man acting suspiciously and then he ran away.

Investigators said they apprehended that man nearby along with a gun and ammunition.