St. Joseph's University student who was tied up and robbed speaks out

Police say the suspects kicked in the air conditioning unit on the victim's window to get in.

Philadelphia police are investigating a violent home invasion robbery in which a St. Joseph's University student was tied up and robbed at gunpoint.

PHILADELPHIA (WPVI) -- Philadelphia police are investigating a violent home invasion robbery in which a St. Joseph's University student was tied up and robbed.

Investigators say the crime happened around 4:30 Tuesday morning on the 2300 block of North 58th street, at a student's off-campus apartment.

Police say the suspects kicked in the air conditioning unit on her window to get in and robbed her of $16,700 worth of goods, including her black Nissan Versa.

The crime is similar to another home invasion robbery that happened across the alley of the apartment building in July, where three suspects tied up a 20-year-old male student and robbed him at gunpoint.

"They pulled a gun on me, held me hostage for about two hours from 2 a.m. until 4 a.m. in the morning," said Michael Graber, the victim. "I was shaking, my heart was pounding the entire time."

Graber says three suspects broke the window of his basement door and unlocked the deadbolt.

"The entire time they were so calm trying to walk me through like checking the balance of my credit card," he said.

He recalls that after the suspects tied him up, they took his laptop, phone, Xbox, wallet and "weird things too, my toilet paper, my Q-tips, took my razor."

Police say they are looking into if the two crimes are related.

"There are some similarities and we're definitely looking into it. Our best lead right now is we have to find that car," said 19th District Captain Robert McKeever.

St. Joseph's University isn't the only college dealing with these types of crimes. Last week, a Temple University student was robbed at gunpoint on the 1500 block of North Sydenham Street.

Residential burglaries are on the rise this year in the city with nearly 3,000 being reported as of Monday.

Police say there are steps residents can take to keep themselves safe.

"Be mindful when you put your trash out, like if you buy an expensive TV or a computer, these are all telltale signs that something is going on in that residence," said McKeever.

"I got this house because it was so close to campus. I figured it's got to be pretty safe," said Graber, who added he hasn't felt safe in his own home since his robbery.

Now, his neighbors don't either.

"We thought that like our complex was kind of secure since we have a gate and a code and everything," said Morgan Wormley, a junior. "We're definitely going to make it more of a habit to lock our doors, even during the day, we can get a little bit lax with that."

After this second home invasion, St. Joseph's said safety is its top priority and the university is deeply concerned and is cooperating with police. 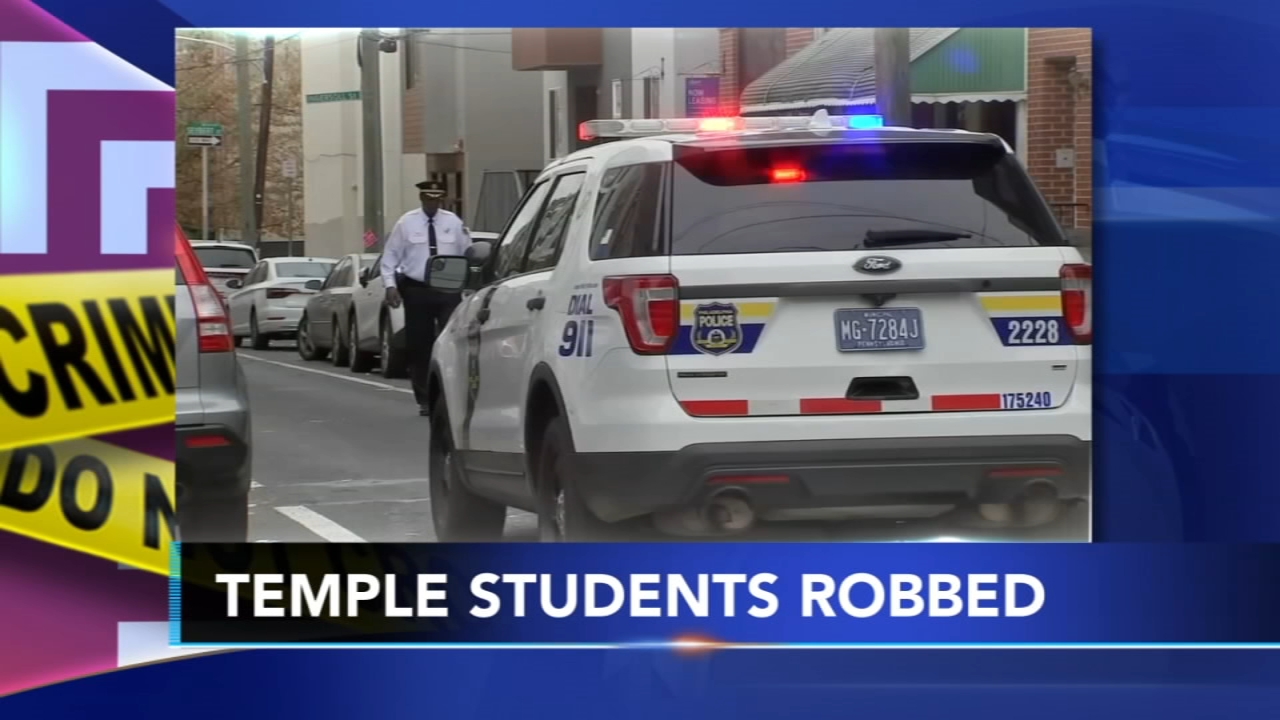 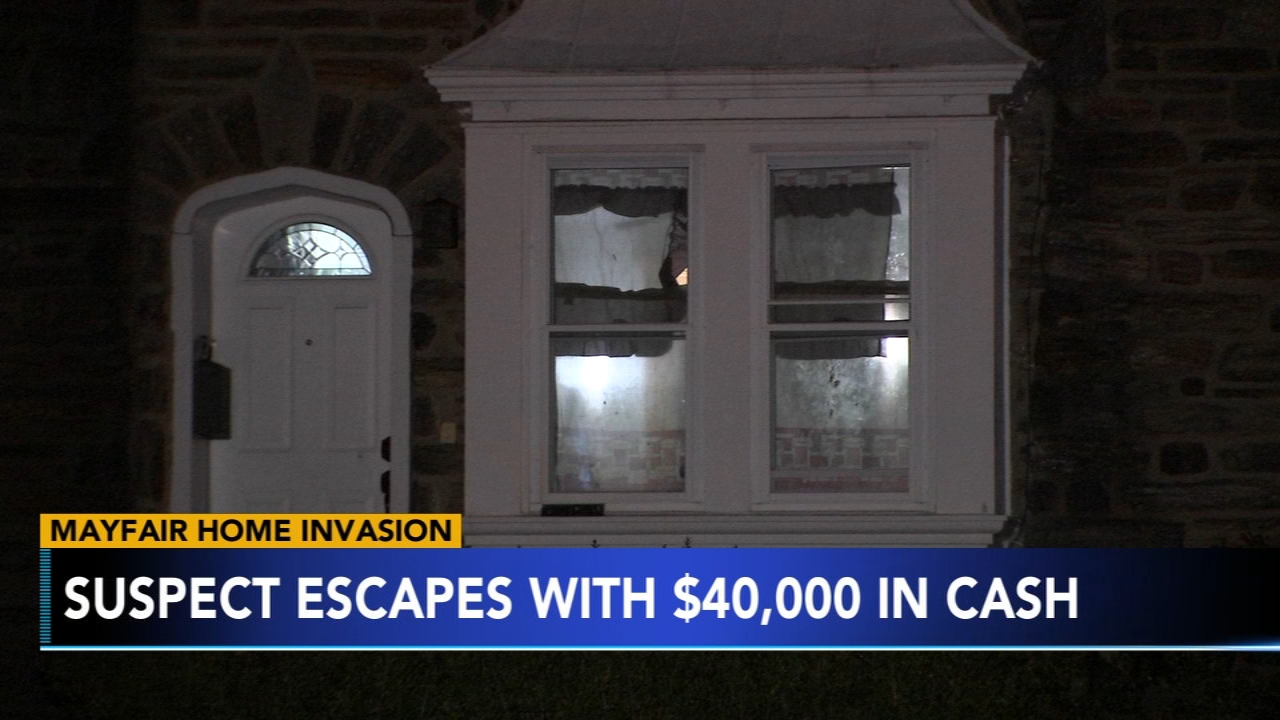 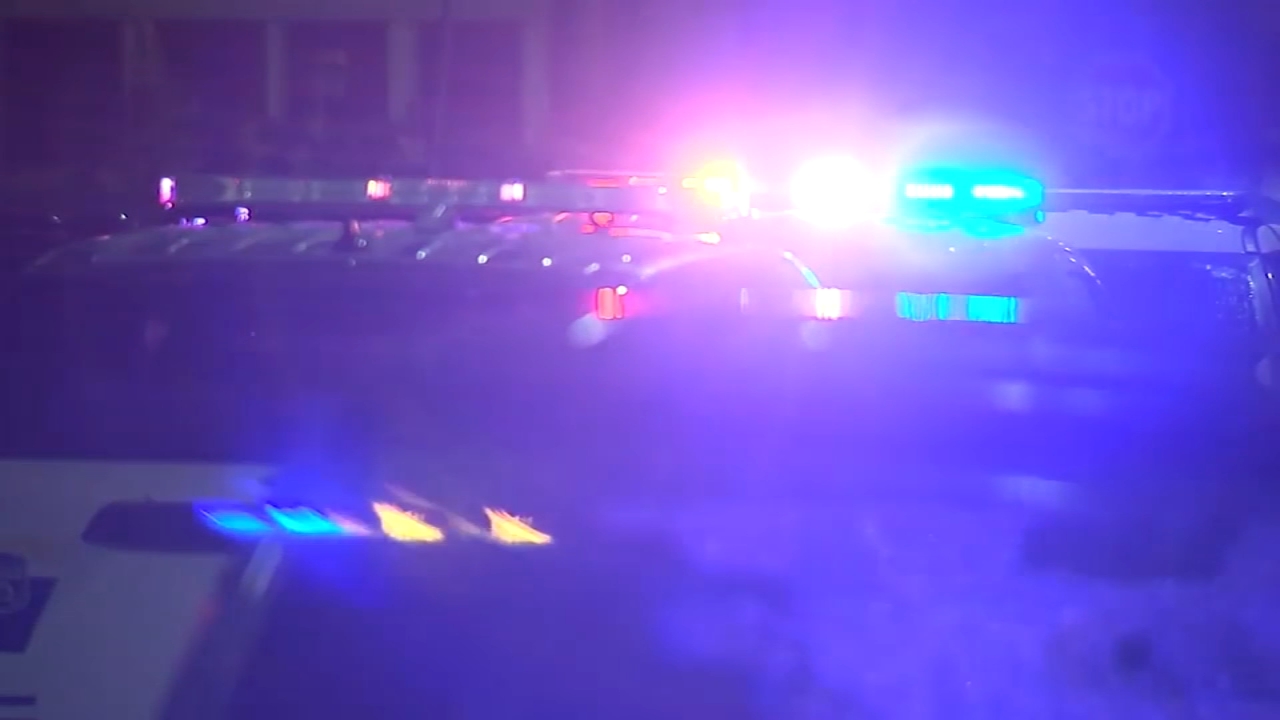