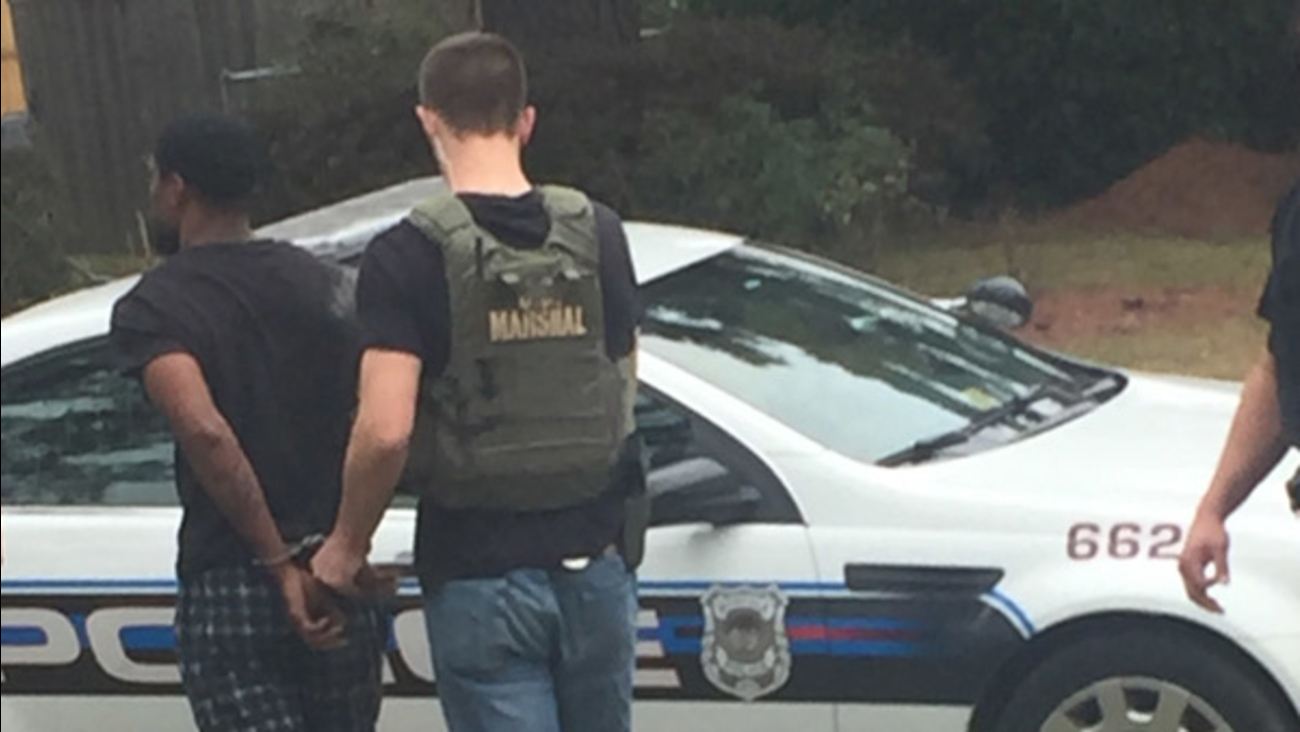 Howard was wanted in connection to a murder that occurred in September.

Howard has been charged with murder and related offenses.

Last week, U.S. Marshals in Philadelphia contacted the Marshals in Norfolk with information that Howard was hiding out in the area.

Around 1:30 p.m., U.S. Marshals and the Norfolk Fugitive Unit went to a home on the 200 block of Maycox Avenue.

After Marshals knocked and ordered Howard to come to the front door, they noticed a rear door to the home open.

Authorities say Howard then appeared in the doorway and saw multiple officers pre-positioned around the backdoor.

Howard, they say, then quickly slammed the door shut.

Everyone else from inside the house was evacuated. Howard refused to leave.

A Norfolk canine unit then accompanied Marshals and Norfolk detectives as they worked to locate Howard inside of the house.

Within minutes, officials say Howard was found curled up in a cubby hole above a closet in a rear bedroom.

They say Howard then provided a fake name to investigators.