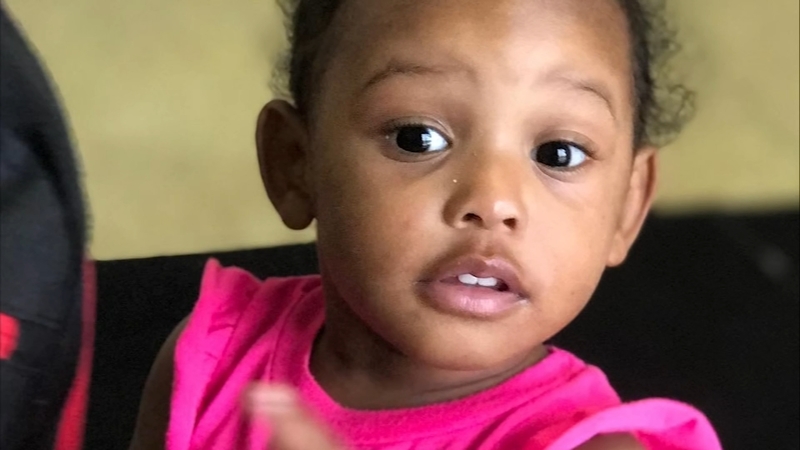 PHILADELPHIA (WPVI) -- The caretaker of a 4-year-old child was charged with murder on Tuesday in what was described as "potentially one of the worst cases of child abuse anyone has ever seen."

Samilya Brown, 38, is charged with murder, endangering the welfare of a child and other related offenses in the death of 4-year-old Zya Singleton.

During a news conference, officials said the child had been abused for years and was found with homemade stitches in her mouth, burns on her arm and leg, broken bones, open wounds, bite marks and puncture wounds.

Authorities were called on October 30 to the 1700 block of Folsom Street for the reports of a fall at a home. Brown originally said Zya had fallen out a second-story window while playing with a cat. But authorities said they quickly realized that was not the case. 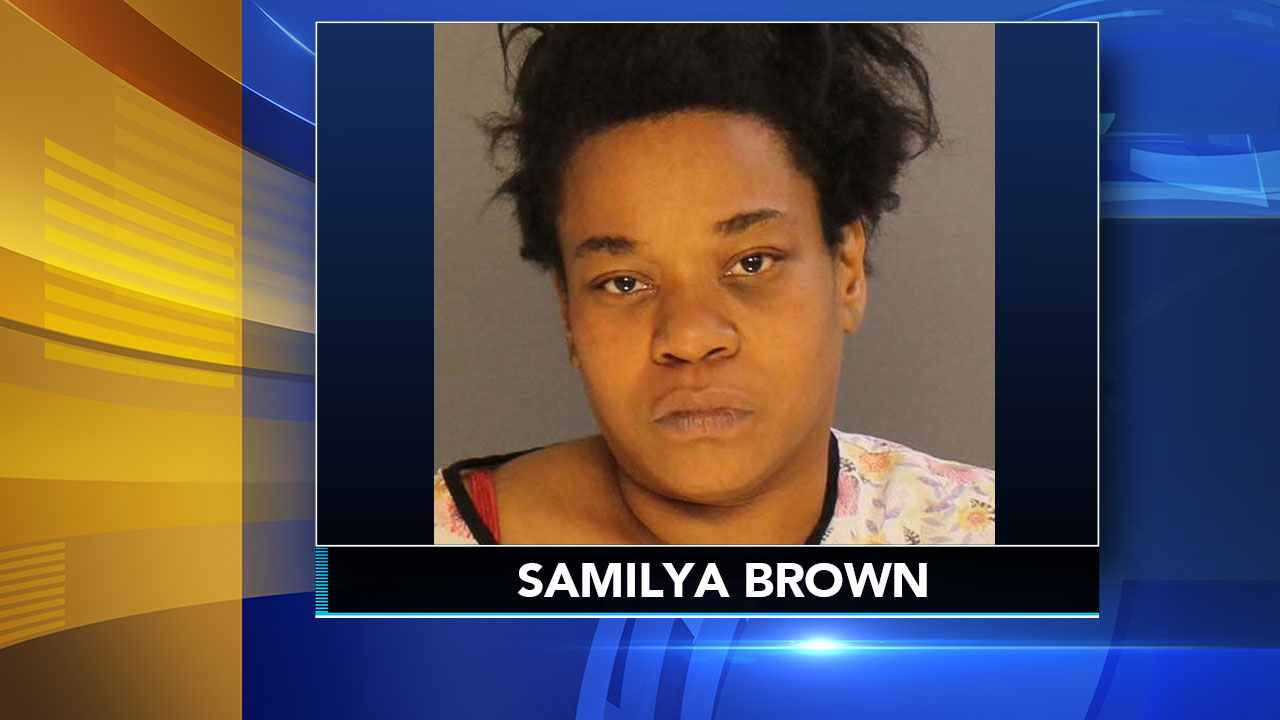 "When police arrived she was in a second-floor bathroom being put in cold water," said Assistant District Attorney Chesley Lightsey.

Philadelphia DA announces homicide charges in death of 4-year-old girl during a press conference on November 12, 2019.

Zya was rushed to Jefferson University Hospital then transferred to Children's Hospital of Philadelphia. She died from complications from those injuries on November 3.

"We believe there was no fall," Lightsey said.

District Attorney Larry Krasner said, "This is a horrific, heartbreaking case of abuse, neglect, and murder of an innocent, defenseless child."

Jasmine Singleton, Zya's biological mother, said she could barely recognize her daughter at the hospital.

"She had no nose...All you saw was the frame," said Singleton.

Officials said they have a notarized letter from 2016 giving custody of Zya to Brown by the girl's biological mother.

Singleton says Department of Human Services deemed her home unfit for her children, so she turned to her stepbrother's significant other for help.

"I looked at her and said, 'Can you take my daughter until I got proper housing' because I thought that was the best thing. Prior to that, she always looked after Zya because she was getting paid through (Child Care Information services) CCIS to be a child care provider," said Singleton.

What's not immediately clear is if the Department of Human Services (DHS) did a background check on Brown, or if they checked in on Zya at all.

It is also not clear if anyone else living in the home was aware of what was happening.

Singleton says she had no idea the abuse was happening.

"Never. If there was ever a thought this girl was abusing my kid, you would have never got my kid," Singleton said.

Apparently Brown never admitted any wrongdoing, but as a self-described home health provider, she did admit to putting the sutures and stitches in herself on Zya.