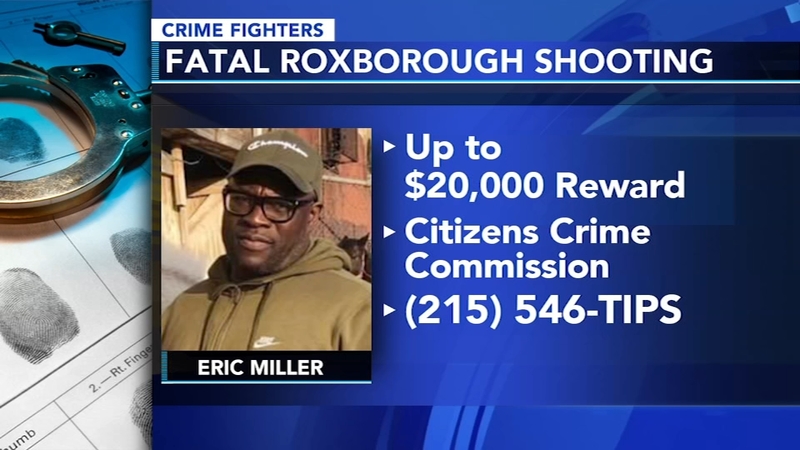 PHILADELPHIA (WPVI) -- A man who was bringing his love of horses to urban youth is gunned down in an apartment in Roxborough. Now his sister wants your help finding his killer.

"Eric was a such a funny, silly, charismatic, but very generous guy. He was really generous," said his sister Elise Bey.

Bey said on Saturday evening June 8, Miller was in his apartment along the 7900 block of Henry Avenue in Philadelphia's Roxborough section. Police were called to the home just after 7:30 p.m.

"It was a robbery gone bad. And they went in there, they robbed him and shot him essentially three times," she said.

The 46-year-old was pronounced dead less than an hour later.

"If somebody needed something from him, he would give you the shirt off his back. So I don't understand why this happened," Bey said.