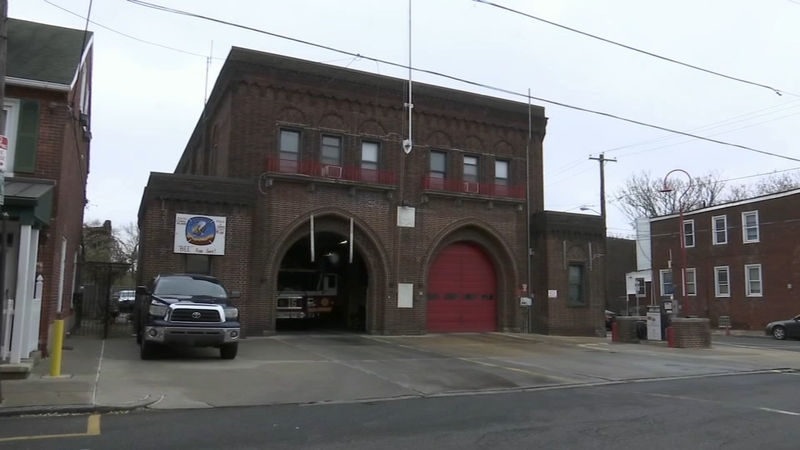 PHILADELPHIA (WPVI) -- The firehouse on Foulkrod and Darrah streets in Philadelphia's Frankford section has been without its engine for a decade, leaving some neighbors feeling vulnerable.

"Because of all the families that are around here, all the people around here, they need the engine to save lives," said Sylvia Pickens, who lives across the street from the firehouse.

During the recession in 2009, the Philadelphia Fire Department made cuts to save money, eliminating engines from firehouses in Frankford, Roxborough, Old City and South Philadelphia.

"It really was a terrible time in the fire department because when you lose an engine, when you lose any kind of firefighting asset, it affects the whole community," said Deputy Commissioner Craig Murphy. "In my 32 years, a company that was decommissioned has been recommissioned."

That makes what the department is doing this week historic. The four engines are being loaded up and brought back to their rightful homes, thanks to a more than $16 million FEMA grant that allowed the department to hire 121 new firefighters.

"With the poverty rate that Philadelphia has, when you can add a hundred and some jobs, it's fantastic," said Captain Christopher Mitchell with the Philadelphia Fire Department.

When the four engines went out of commission, the department also lost three ladders. The deputy commissioner says the next step in the plan is to restore those as well, and hopefully, restore a sense of security with the community.