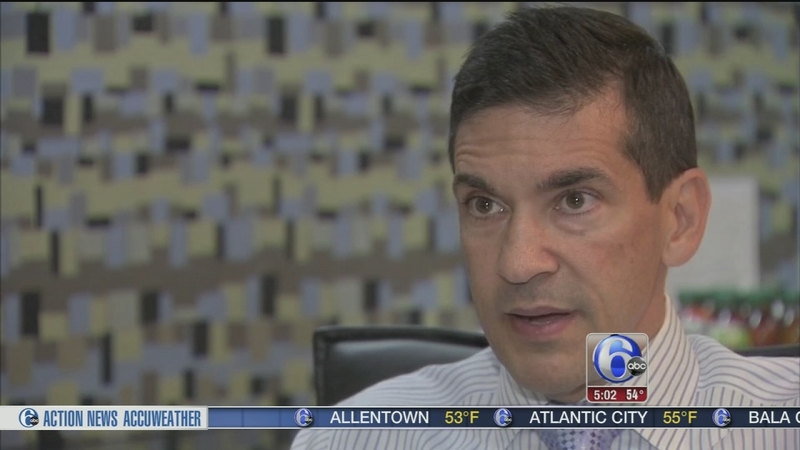 PHILADELPHIA (WPVI) -- Local Republican leaders are looking ahead to a political landscape that they claim to have seen coming all along, now that Donald Trump has been elected president.

Still, there are challenges ahead.

It was the last of the four counties around Philadelphia to have a registered Republican plurality. But Hillary Clinton's vote total Tuesday in the county exceeded Donald Trump's by 25,000.

The chairman now looks ahead to the GOP's future now that the Republicans will soon control both the White House and Congress.

"You have a whole demographic, especially in the Rust Belt, but of the white, middle-class voters, especially males, who feel that they have not gotten represented by this government," DiGiorgio said.

"The challenge for the Republican party which, as you know, has not been united behind Donald Trump, is to find a way to come together around an agenda," said Matt Kerbel of Villanova University.

One of president-elect Trump's main advisers describes his decision-making process.

"He listens, then at the right point in time he asks you just about the toughest question you've ever had," said Rear Adm. (ret.) Chuck Kubic. "He encourages back-and-forth on the question. But as soon as he understands it he says 'I got it' and moves on to the next one."

Donald Trump's upset victory is setting off political earthquakes under the experts, now that many are wondering why the pre-election polling did not detect the Trump victory over Clinton.

"None of the polls picked up, to the high degree of turnout that apparently we saw from rural and exurban white voters in a number of states, particularly in the industrial Midwest," said Kerbel.