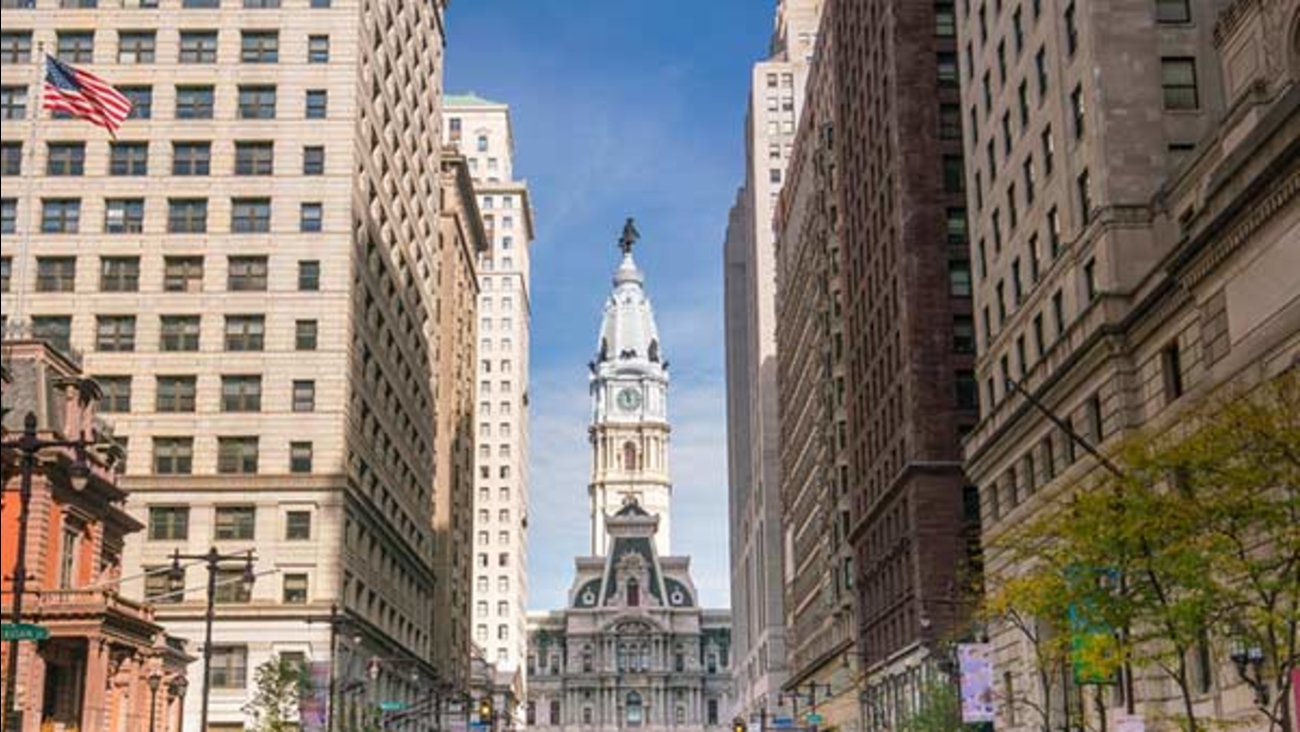 In the lawsuit, the city is asking the court to stop Sessions from adding these conditions to its Edward Byrne Memorial Justice Assistance grant, which is used to pay police overtime, upgrade equipment and courtroom technology and train officers.

Philadelphia's so-called "sanctuary" status has made it a frequent target of the attorney general. Sessions said in July that cities and states can only receive Edward Byrne Memorial Justice Assistance grants if they allow federal immigration officials to access detention facilities, and that they must provide advance notice when someone in the country illegally is about to be released.

Sessions singled out nine jurisdictions, including Philadelphia, as not complying with federal law regarding immigration policy. Chicago, Los Angeles and San Francisco have also sued over the grant conditions.

Mayor Jim Kenney has frequently defended Philadelphia's law enforcement approach to illegal immigration, and the city has maintained that it is in compliance with federal requirements. The lawsuit refers to Philadelphia's "vibrant immigrant community" as a vital part of its workforce and says the city has adopted policies "that seek to foster trust between the immigration population and city officials and employees." As a rule, Philadelphia officers do not ask residents about their immigration status.

Kenney called the conditions imposed by Sessions "purely political" and unrelated to safety.

"We will not let this administration interfere with our longstanding efforts to bring members of Philadelphia's immigrant community from the shadows," Kenney said in a statement, adding that crime is down in Philadelphia.

The Justice Department did not immediately return a request for comment on the lawsuit.