The 17-year-old suspect came in to the Pennsylvania SPCA with a parent to address the charges on Friday.
WPVI
By 6abc Digital Staff 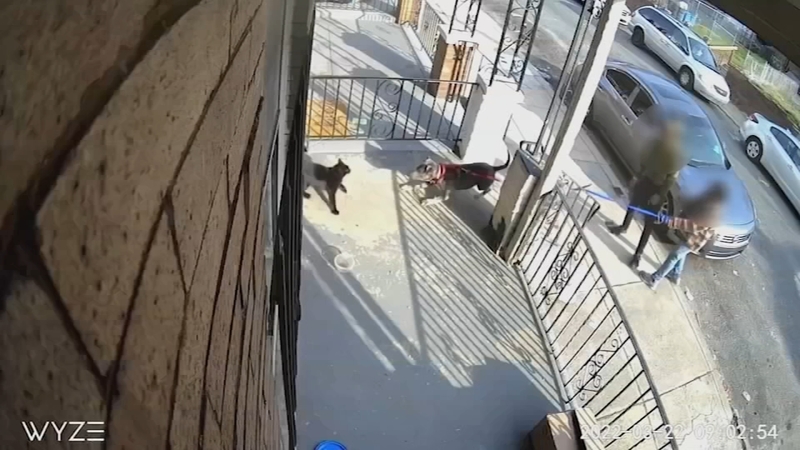 PHILADELPHIA (WPVI) -- A 12-year-old and a 17-year-old are facing charges following a vicious attack on Buddy the cat in Philadelphia's Frankford section.

The 17-year-old suspect came in to the Pennsylvania SPCA with a parent to address the charges on Friday afternoon.

The 12-year-old is expected to surrender on Saturday, officials said.

The dogs related to this incident have also been taken into the custody of the Pennsylvania SPCA.

"We will get to know these animals, we will learn more about them. We absolutely do not want to put any unsafe animals out into the community, but we want to make our own determination on what should happen with them, based on the situations they were put in," said Gillian Kocher, the director of public relations for the PSPCA.

The current charges filed include felony animal fighting, felony aggravated animal cruelty and a conspiracy charge, according to the SPCA.

"While this act of cruelty was especially shocking in its intentional nature, the outpouring of support for Buddy the cat and the effort to bring the offenders to justice has been overwhelming," said Julie Klim, CEO of the Pennsylvania SPCA.

One person in the video can be heard encouraging the dogs, saying "good boy," as the vicious attack continued. 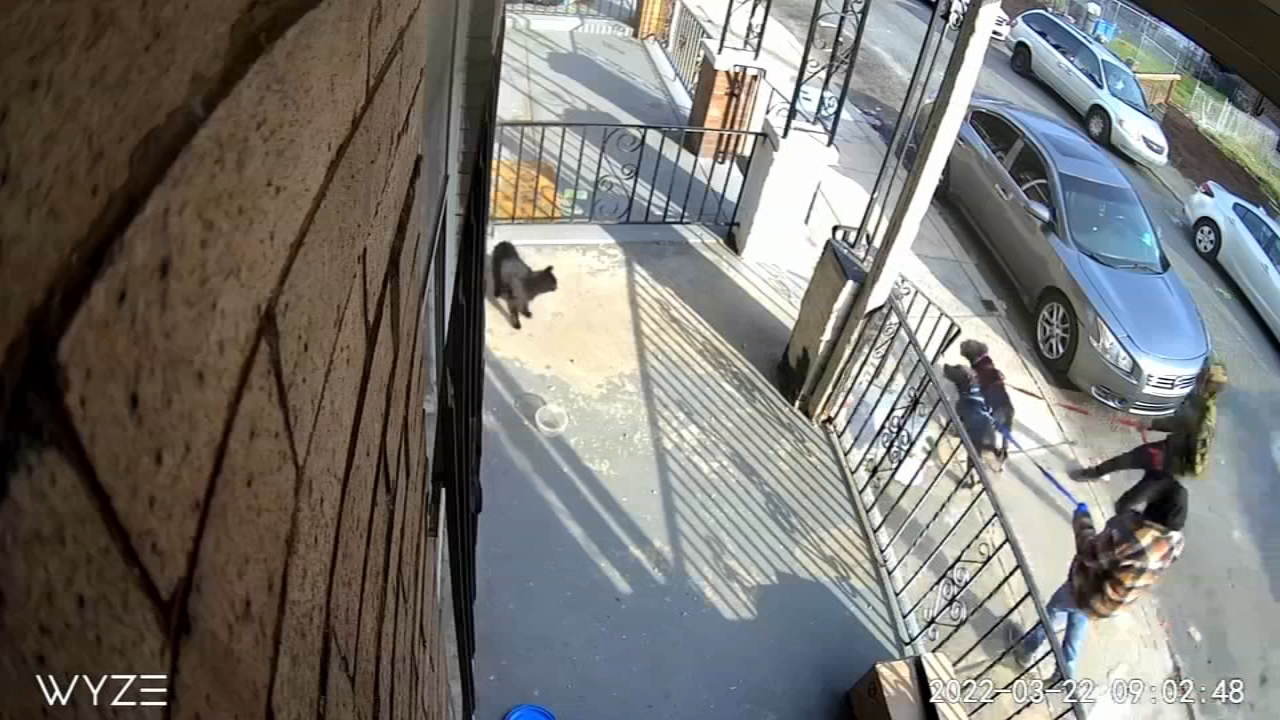 "There is a sound heard on the video that indicates they are encouraging the dogs. That continues until a resident of one property comes out and sees what's happening and everybody attempts to pull the dogs off the cat," Nicole Wilson, the PSPCA's director of humane law enforcement, told Action News.

The PSCPA said ACCT Philly gave them Buddy who was sent to an ER vet to be closely monitored.

As of Thursday, the SPCA said Buddy is hanging in there.

"Though he be but little, he is fierce. He remains in critical condition, but we are cautiously optimistic," the PSPCA said on its Facebook page Thursday.

According to the American Animal Hospital Association, "Kneading is an instinctive trait in cats, who often knead on a soft surface, such as a blanket, other cats, or your lap. It appears to be relaxing and soothing-many cats will purr contentedly, drift off into sleep, or simply zone out and enjoy the motion."

Buddy's case puts a spotlight on the work the PSPCA does relying completely on donations:

"All the work we do in this building and outside the building with the humane law enforcement team is solely on donations. We're not receiving any city, state or federal funding. This work is expensive, we have officers on the street in Philadelphia and throughout the Commonwealth. We anticipate that his care alone will be in the tens of thousands of dollars. And that's just one animal and were doing it every day 365 days a year. We see so much bad in the work that we do but then we also see the flip side of that and so much good, the outpouring of support in this case is just one example," said Kocher.

Anyone with information about this attack is asked to call the organization's cruelty hotline immediately at 866-601-7722 or email cruelty@pspca.org. Tips can be left anonymously.