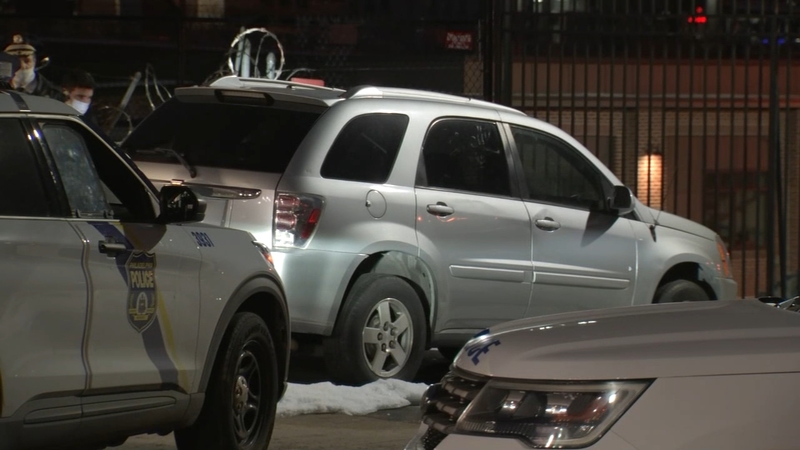 PHILADELPHIA (WPVI) -- A suspicious death investigation is underway in Philadelphia's Germantown neighborhood after a woman was found dead inside a vehicle parked at a gas station.

The discovery was made around 4:24 p.m. Wednesday on the 4500 block of Germantown Avenue.

According to Philadelphia Police Chief Inspector Scott Small, the victim was found in an unusual position, not fully clothed, with bruises on her body.

"When police and medics arrived on location they found a female inside of this parked vehicle. She was lying on the floorboards of the passenger seat in a very unusual position," said Small.

Police are hoping surveillance video will help lead to more clues in this case.

A medical examiner will determine the cause and manner of death.