Man fatally shot in Hunting Park may have been lured by dating app: Police 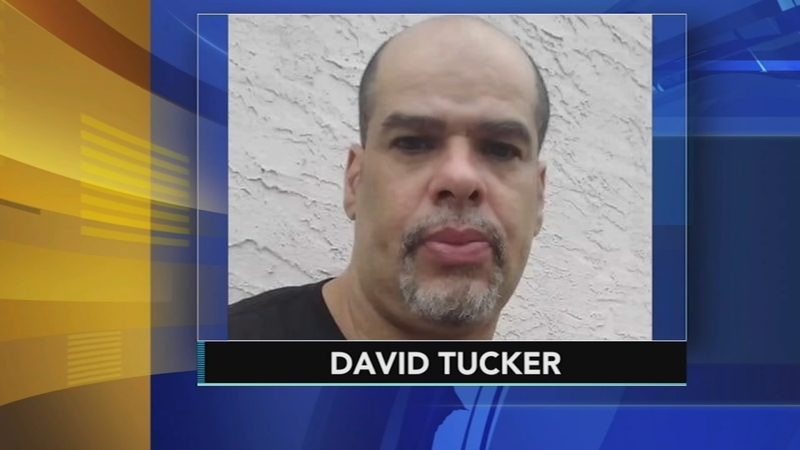 Man fatally shot in Philly may have been lured by dating app: Police

PHILADELPHIA (WPVI) -- Philadelphia police are looking for the person responsible for gunning down 55-year-old David Tucker.

Captain Jason Smith, with Philadelphia Police's homicide unit, said nothing was taken from the car, but the video does show the shooter trying the door handle before fleeing.

"This is a tragic event. In no way, shape or form did Mr. Tucker deserve to die," Smith said.

Additional video shows the men in the area of old York Road and Roosevelt Boulevard minutes before the shooting.

"Our investigation has led us to believe that Mr. Tucker was lured to that location via a dating app," Smith said.

Smith said he's investigating all avenues for a motive.

"The possibility exists that he met somebody on a dating app, was supposed to meet the individual there, that individual hadn't arrived yet, and these two individuals just happened upon Mr. Tucker," Smith said.

David Tucker's son is hoping someone recognizes the men in the video.

"We lost somebody very important in our family," Angel Tucker said.

"A child's not supposed to go before their parent," David's mom said.

If you recognize the men in the video you are asked to call the police.