PHILADELPHIA (WPVI) -- March 13 marks one year since the Philadelphia Police Department lost one of their own in the line of duty.

Sgt. James O'Connor was fatally shot shortly before 6 a.m. on Friday, March 13, 2020, while serving a murder warrant on the 1600 block of Bridge Street in the Frankford section of the city.

We will forever honor his sacrifice pic.twitter.com/PFabYW78Tt

"We will forever honor his sacrifice," the police department tweeted Saturday morning with an image of O'Connor.

According to authorities, O'Connor and other members of the department's SWAT team arrived to an alleged stash house with warrants.

Officials said as they ascended the staircase to the second floor of the home, announcing their presence multiple times, a suspect fired a semi-automatic assault rifle 16 times, fatally striking O'Connor near the left shoulder blade. The suspect had been wanted for a homicide that occurred in 2019. 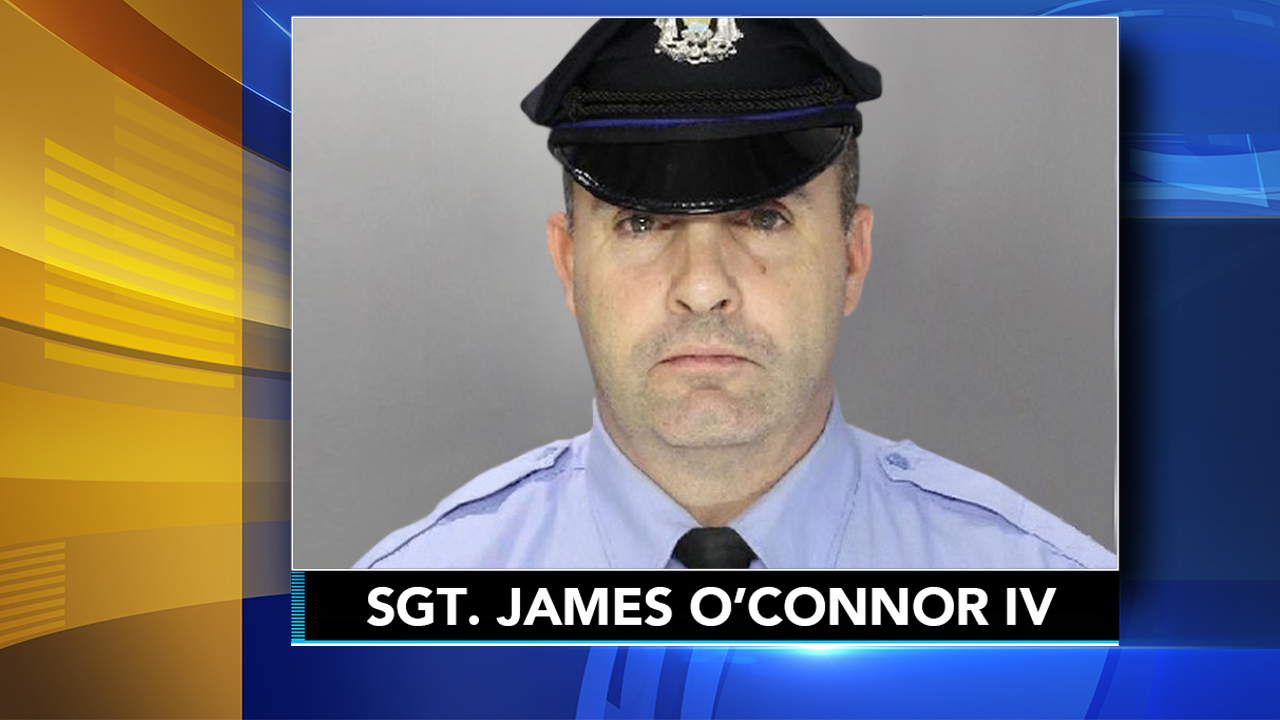 Sgt. O'Connor was a 23-year veteran of the police force and served on the SWAT unit for 15 years. He was a corporal at the time of his death and was posthumously promoted to sergeant.

His family was set to honor him with a public viewing and a funeral the week following his killing, but that was postponed because of restrictions on gatherings to stop the spread of coronavirus during the early days of the pandemic.

"His life has been nothing shy of heroic. Yet his life was abruptly stolen from him by someone who is the opposite of what Corporal O'Connor exemplified," Police Commissioner Danielle Outlaw said in May.

His son, James O'Connor V, a Philadelphia police officer himself, delivered a eulogy. He remembered his father as a loving man who was dedicated to his family and the community while recognizing the impact of the pandemic.

"Everyone knows my father was a Philadelphia police corporal, but he was much more than that. He was a son, a brother, a husband, father, son-in-law, grandfather, and a good friend to many."
EMBED More News Videos

Sgt. James O'Connor's son delivers a eulogy for his father, a fallen Philadelphia Police officer, on May 8, 2020.

Sgt. O'Connor, who was also the son of a police officer, was married to his high school sweetheart, Terri. They raised two children: his son James, the 6th district police officer, and daughter Kelsey, who is in the Air Force.

During the March 2020 interview, the O'Connor family asked people to honor the father and husband they lost through acts of kindness.

It's a block filled with families and neighbors who are more like family too, usually a place with so much joy. Now in every window, signs display the badge number 8162 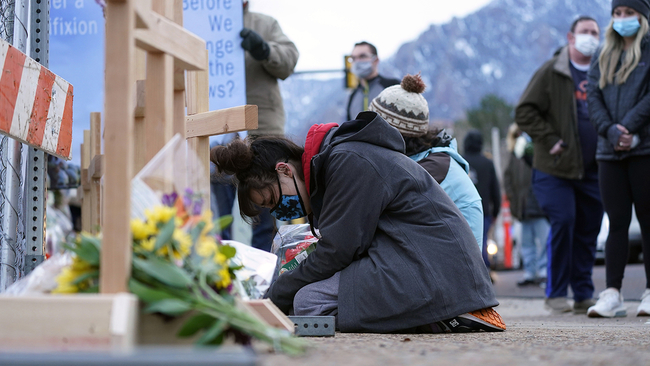 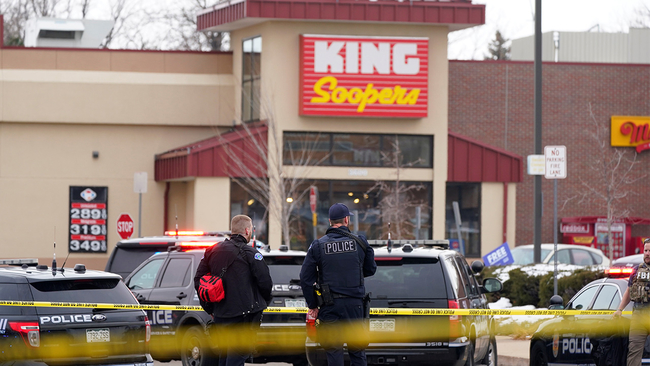