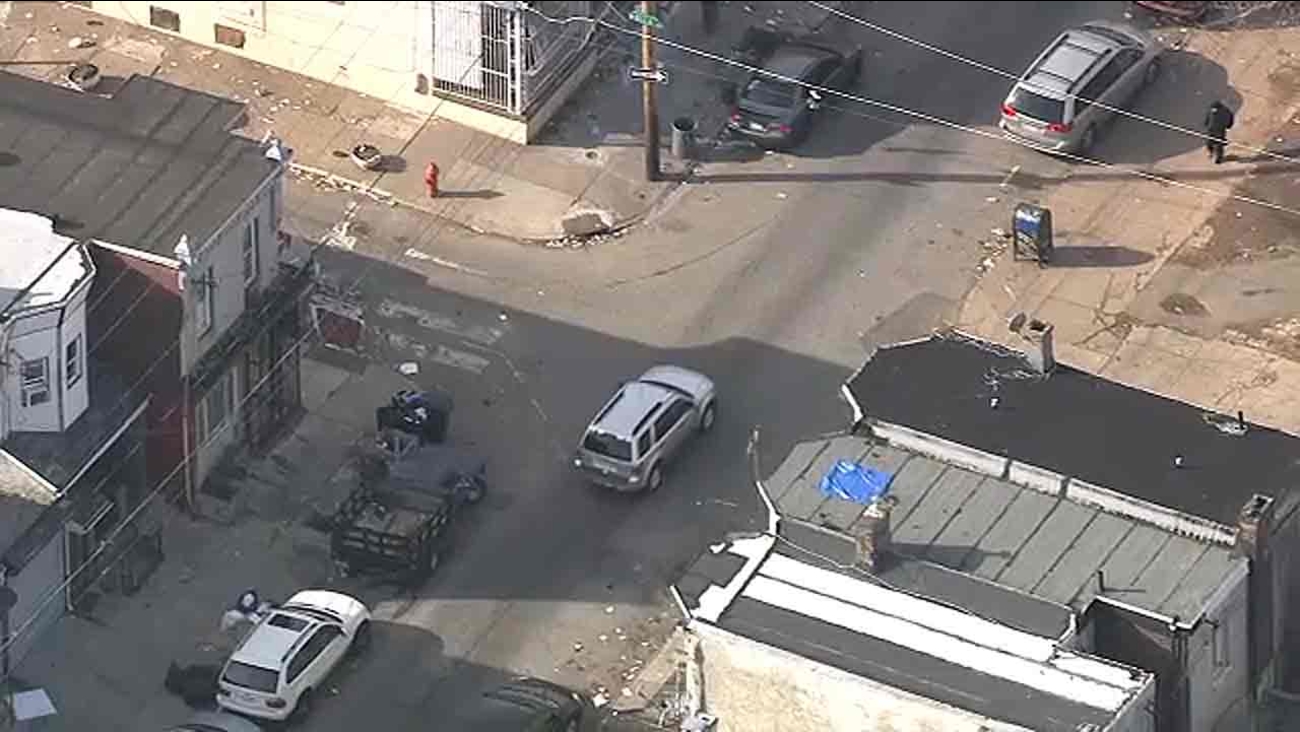 NORTH PHILADELPHIA (WPVI) -- Police are investigating a shooting in North Philadelphia that left a man and a pregnant woman injured.

It happened before 9 a.m. Friday near the intersection of Ella Street and Indiana Avenue.

Officers responded to reports of shots fired, but found no victims when they arrived.

Both had been taken by private car to area hospitals.

Investigators learned that a 21-year-old woman, who is believed to be pregnant, was shot once in the forearm and a 34-year-old man was shot in the leg.

Both are listed in stable condition.

Police were working to determine who fired the shots and why.
------
Send a breaking news alert to Action News