PHILADELPHIA (WPVI) -- A judge has upheld third-degree murder charges against the man charged in the stabbing death of a Center City real estate developer.

That was a relief to the family of the victim, 37-year-old Sean Schellenger, who worried the charge might be dropped.

"I am standing here to say that justice was served today," said Linda Schellenger.

She left the courthouse satisfied the judge ordered 21-year-old Michael White to stand trial for third-degree murder in connection with the death of her son.

"Thank you to Larry Krasner and the DA's office and Judge Hayden. He listened to the facts and he made sure that justice is occurring," she said. "People didn't know the facts. They know them today."

The medical examiner testified Schellenger had a blood alcohol level of .199 and cocaine in his system the night of July 12 when he crossed paths with White in the 1700 block of Chancellor.

"Sean Schellenger wasn't running away. He was charging forward, physically put his hands on Michael White and about to body slam him into the ground when Michael White reacted. That's what happened. We all saw it," said Stevenson.

But, the prosecution had an entirely different interpretation, one they'll now argue at trial.

"I would like to think, based on my knowledge of him from his friends and family, that he was trying to disarm a dangerous person... who had drawn a knife for no reason whatsoever after interjecting himself into an argument," said Asst. District Attorney Anthony Voci.

Along with third-degree murder, White will be tried on charges of involuntary manslaughter and possessing an instrument of crime.

White's house arrest was lifted in part because his attorney told the court he has a job at a pharmacy. He returns to court on November 20 so the terms of bail can be modified. 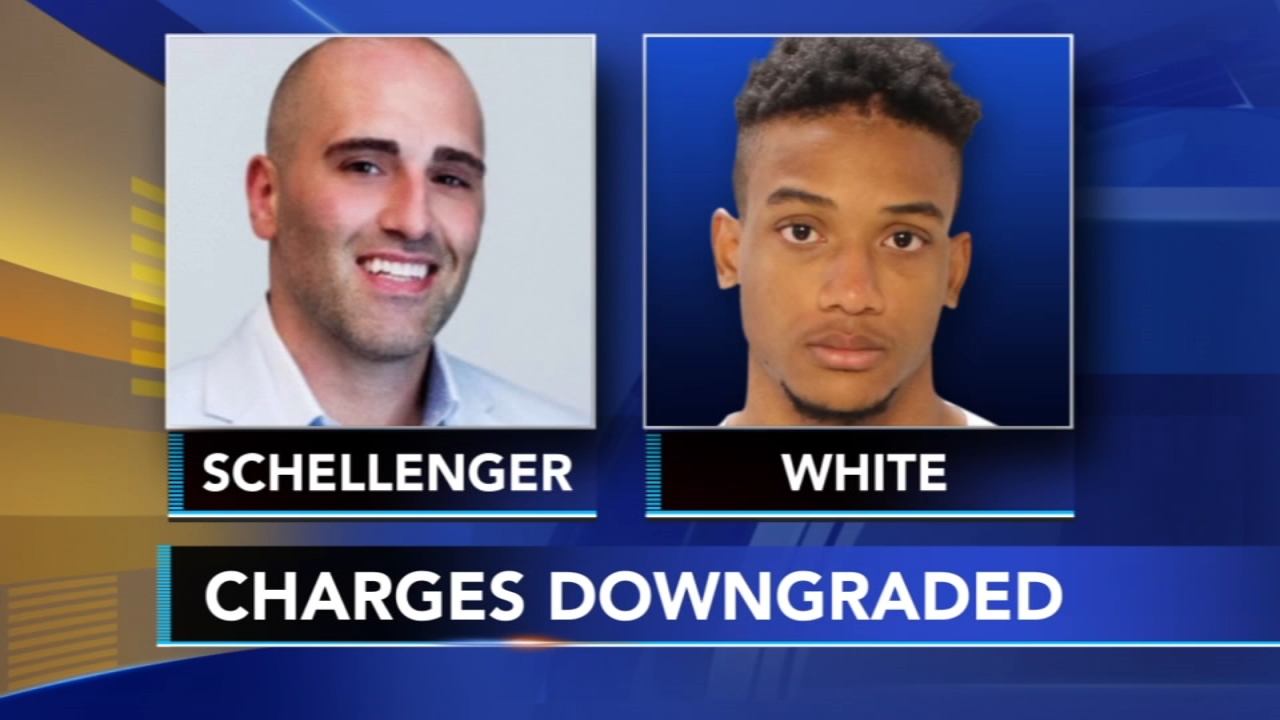